How do roads become infringed upon?

In dense city situations, parking is an issue.  This is even more true for Santiago, being confined within a valley, and specifically Providencia, which is the most tightly-packed part of the city. Anyone who lives in a city is accustomed to seeing cars parked along the side of the road, end to end, usually in designated spaces with parking meters.

In Santiago, there are no parking meters, but most of the time when you see cars on the side of the road it is in marked-out spaces. Legal, in other words.

But… I have noticed some roads here (usually 1-way) that were clearly meant to have a certain amount of lanes (2, for example), but they have cars parked up and down one side, leaving 1 1/3 lanes of usable space. The 1/3 leftover lane serves as a motorcycle and bicycle lane, as long as no-one opens the door of their car:)

So, somehow, some hooligan parked on the side of road, and once they did so everyone else followed suit, not wanting to miss out on free parking. And they have all gotten away with it to this day.

Here is an example. (Thanks to Google’s street view, I didn’t have to go running around with a camera.)

This is a road in eastern Ã‘uÃ±oa called PucarÃ¡. As you can see, there are lines running down the middle. It is clearly meant to be 2-lane. 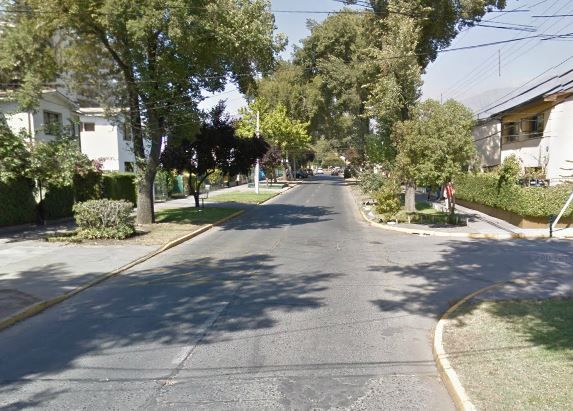 This is the same road, but with parked cars. 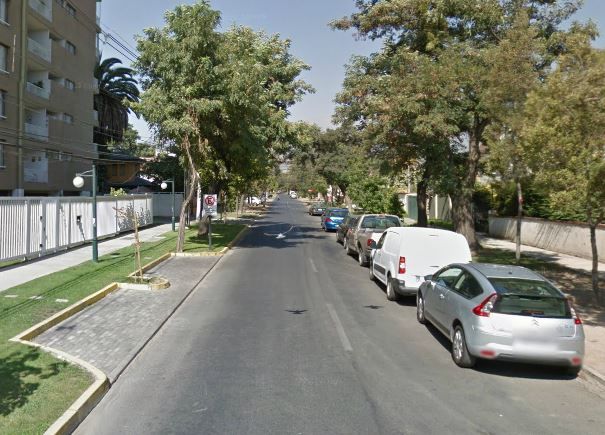 This road is clearly low-traffic, so It is not causing any problems right now, but during rush hour? I have seen situations on roads like this, where having the extra lane would have really helped speed up the traffic.

A couple of days ago, Mom, Rosebud and I were in the kitchen cleaning up.

Rosebud pointed at the fish we were going to cook for dinner and asked; Mama, does it have seeds? Um, I mean bones?

Later that evening, we were all sitting at the table and we had just prayed when Mom said; Be careful of seeds everybody.”

I decided to start learning Adobe Illustrator a few days ago and this is the first thing I made.

I also made this, following along with a video at Lynda.com.  This was much harder. 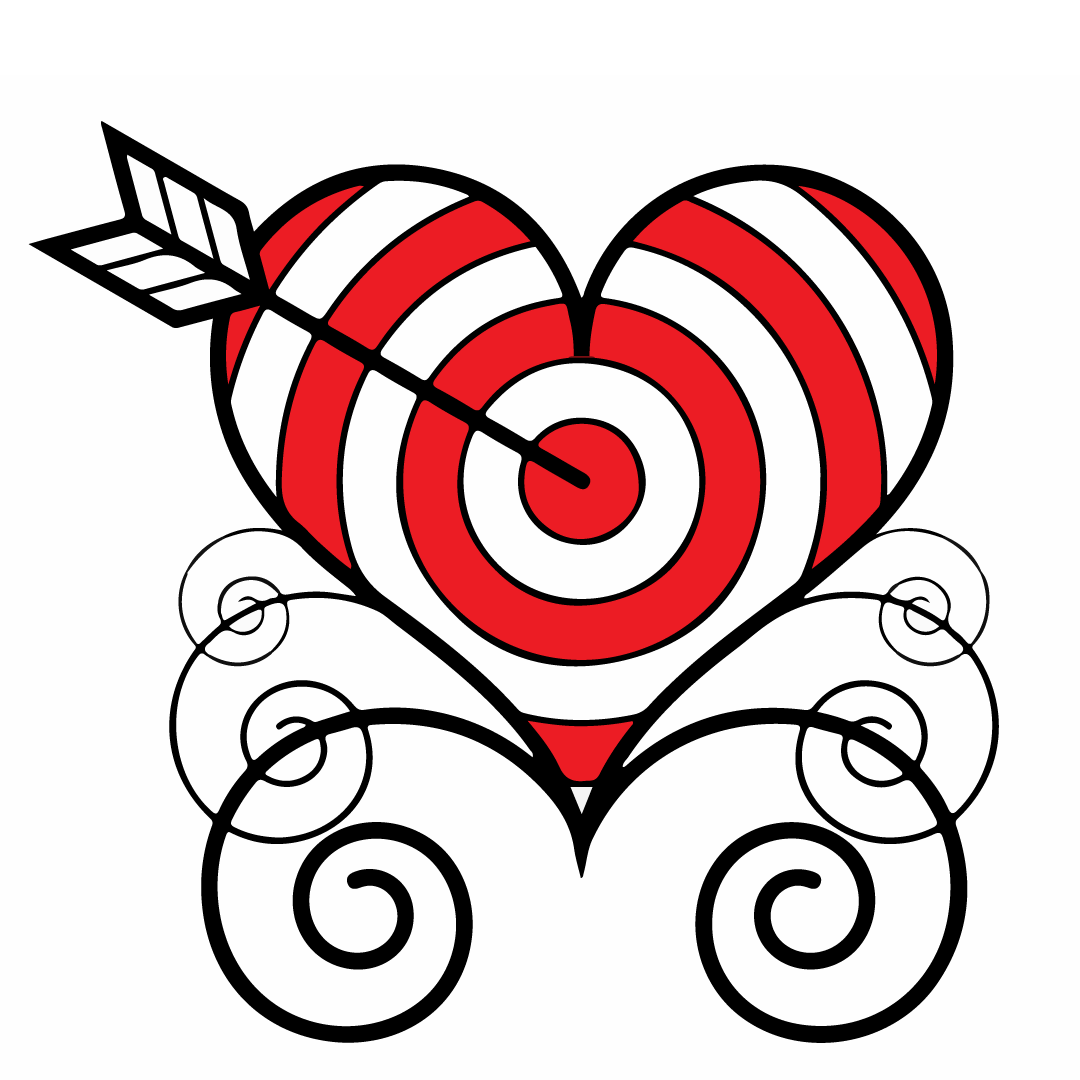 Even though they are found underneath a place where birds perch, they are not bird poop!

They are acorn heads! 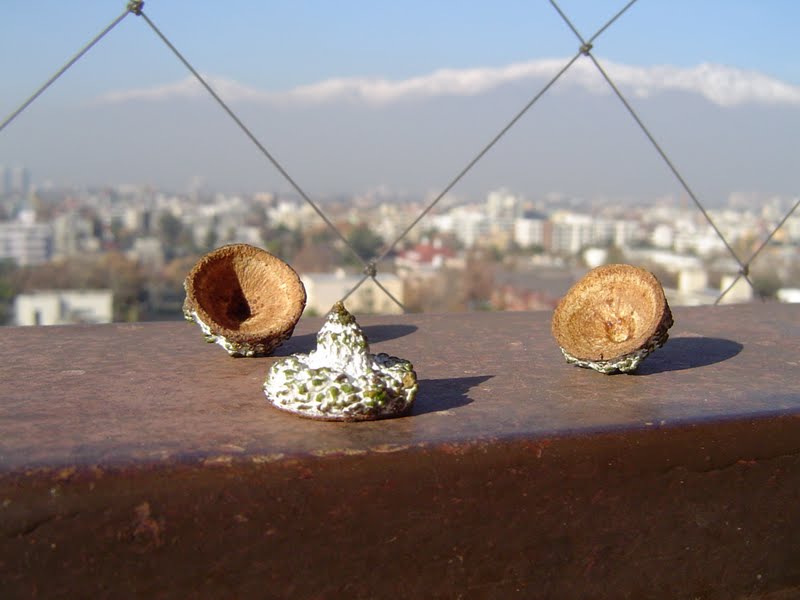 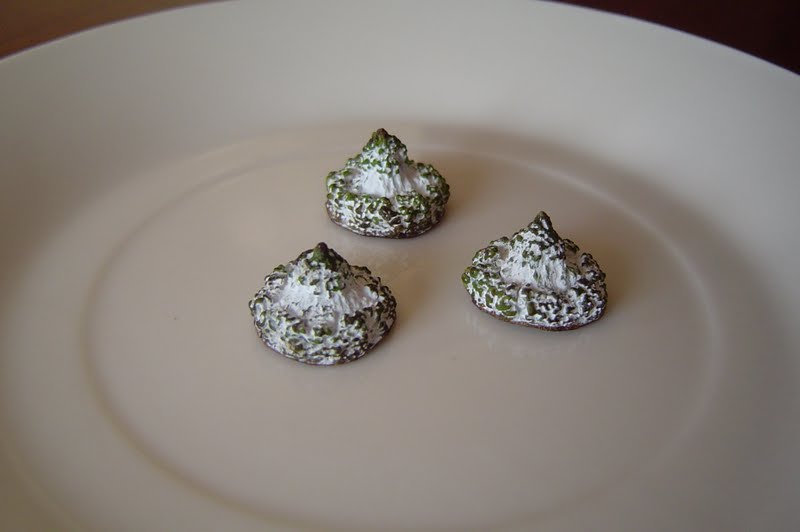 Just kidding. They’re not cookies. I challenge you to guess what they are.

A hint: we found them under a place where birds perch.

Leave your guess in the comments.