This, folks, is the Atacama desert in northern Chile. It is the driest desert in the world. It rains here about once a year. 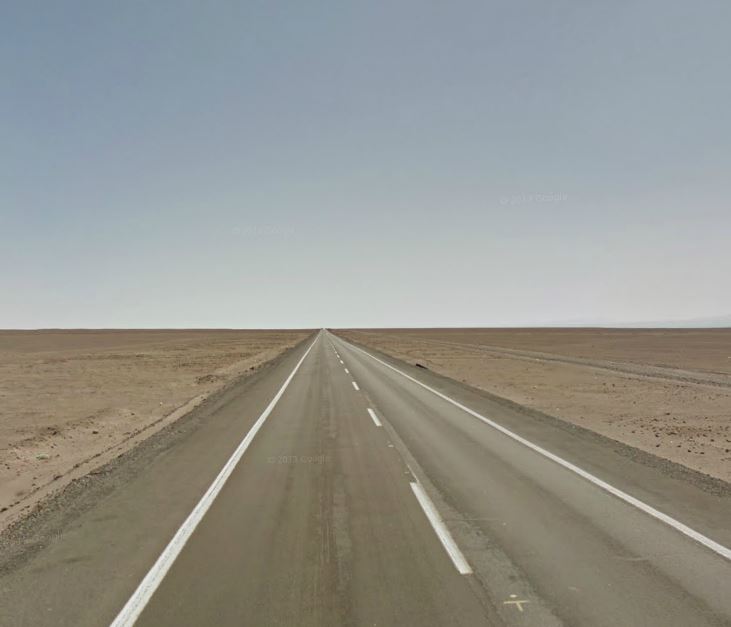 It is desolate. It is flat. It is the land of strangely low speed limits.

In the U.S, this situation would result in a speed limit of at least 65 mph.

There is apparently a speeding problem out here.

And thus, it appears that the government is trying to fix the problem by setting very low speed limits that they can’t enforce.

Sure, there are some areas where the speed limit is 100 kph (62 mph). But it’s often lower than that, as shown below. 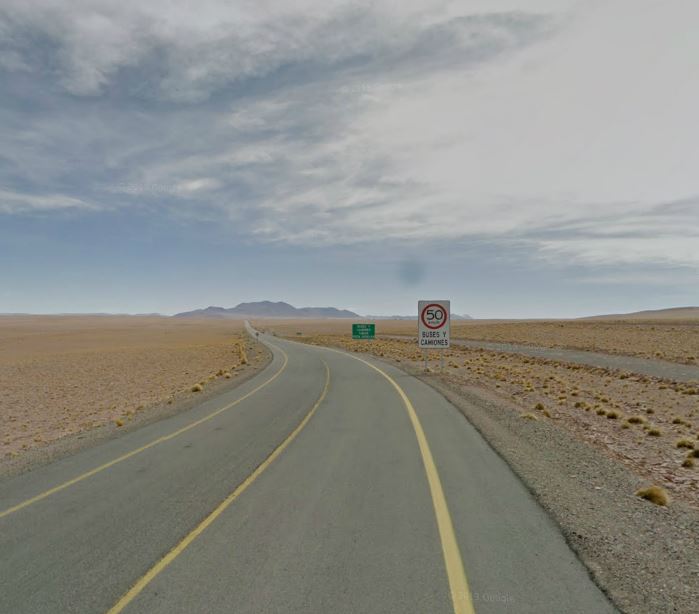 Really? Am I missing something here? I wonder what percentage of traffic actually respect that limit? This isn’t unusual, it occurs in multiple places.

Here’s a cool feature of the Atacama desert. In the far northern part of the desert next to the coast, the silt builds up in a huge dune around a thousand feet tall. 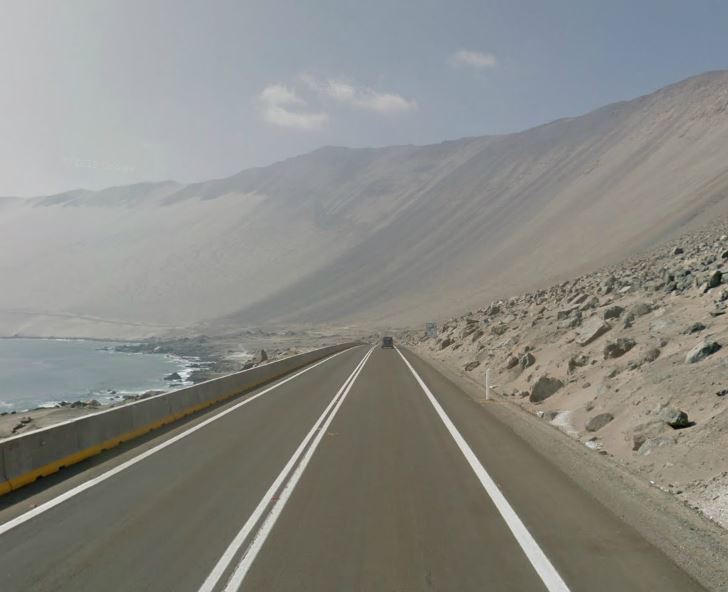 This year we went to the Santiago Community Church for Thanksgiving, like we did last year. Before we left we got some family pictures out on our balcony. This is our “normal picture”. 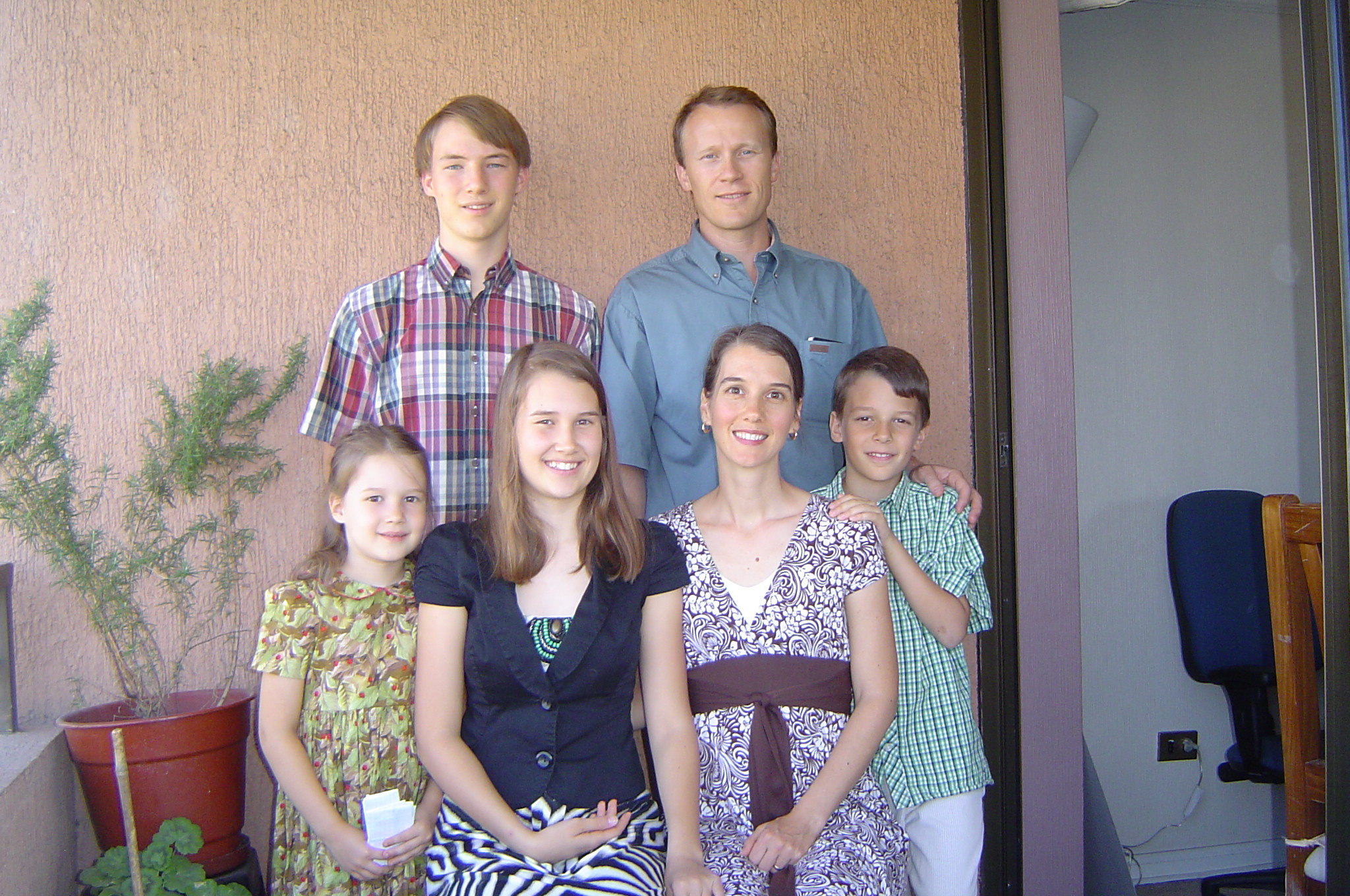 While I was getting the camera set up, I asked Doodle and Rosebud to come out to and pose for the camera. 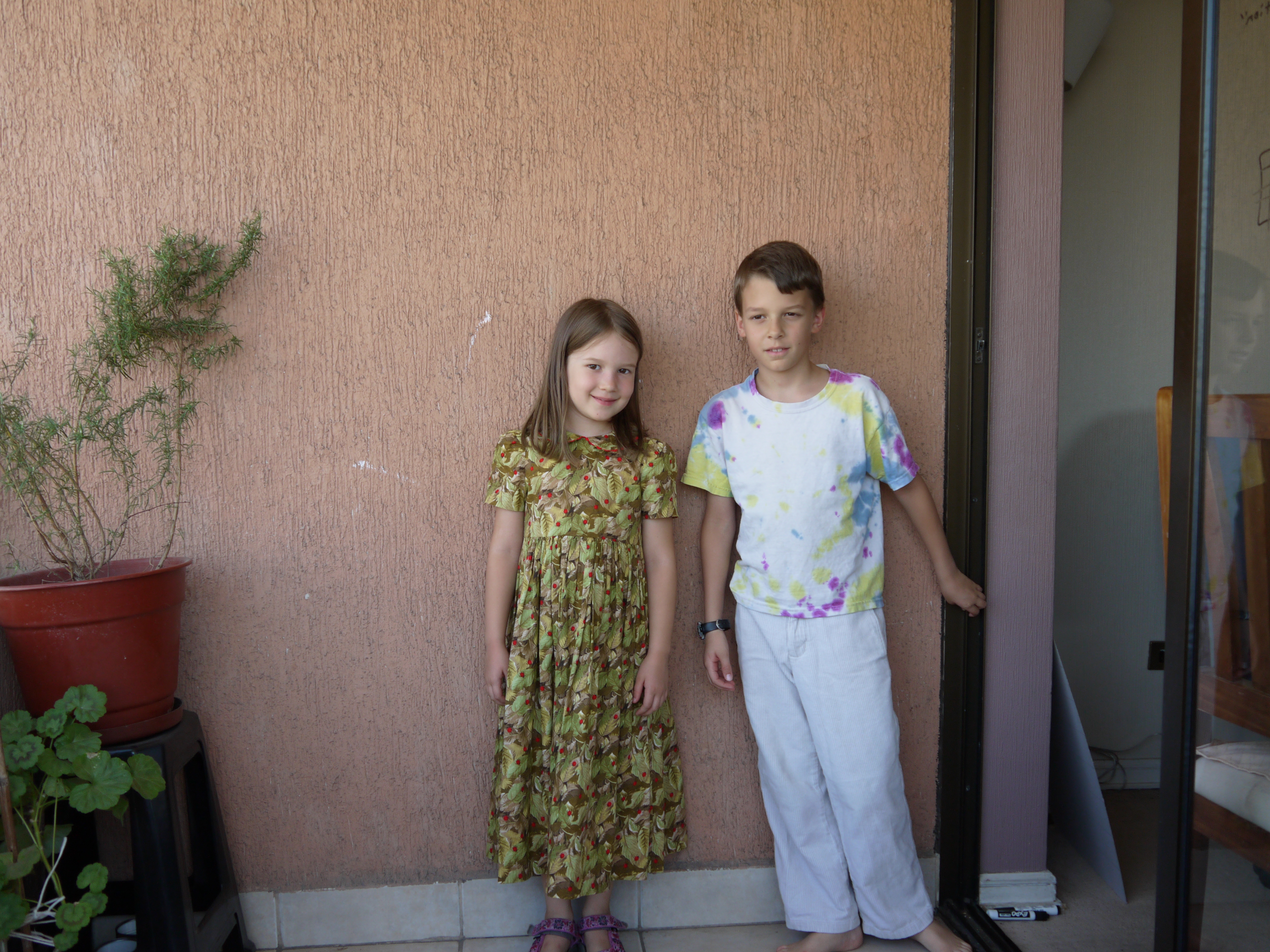 The answer was no, and now they’re grumpy 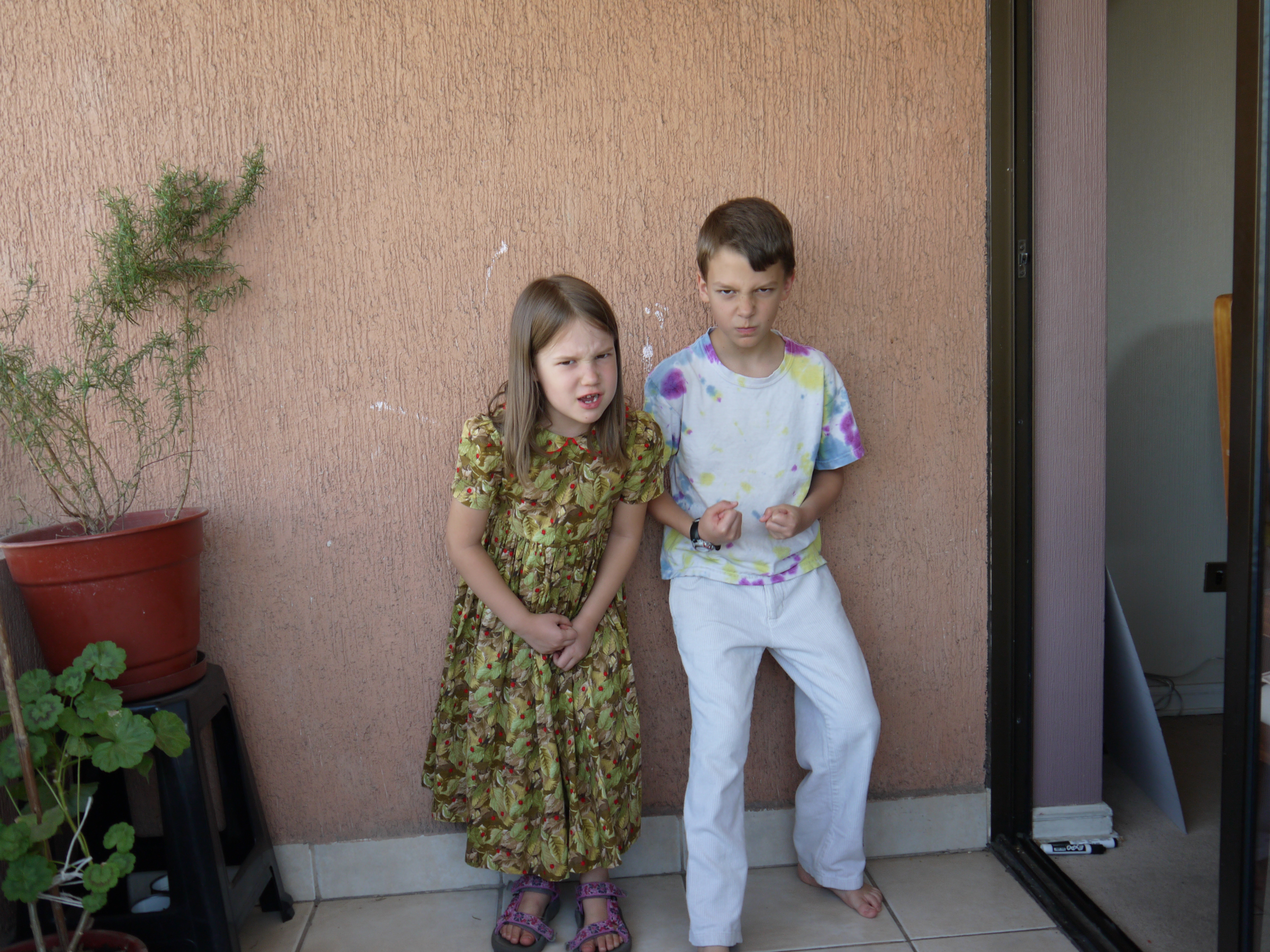 Rosebud is mad and Doodle is bored. 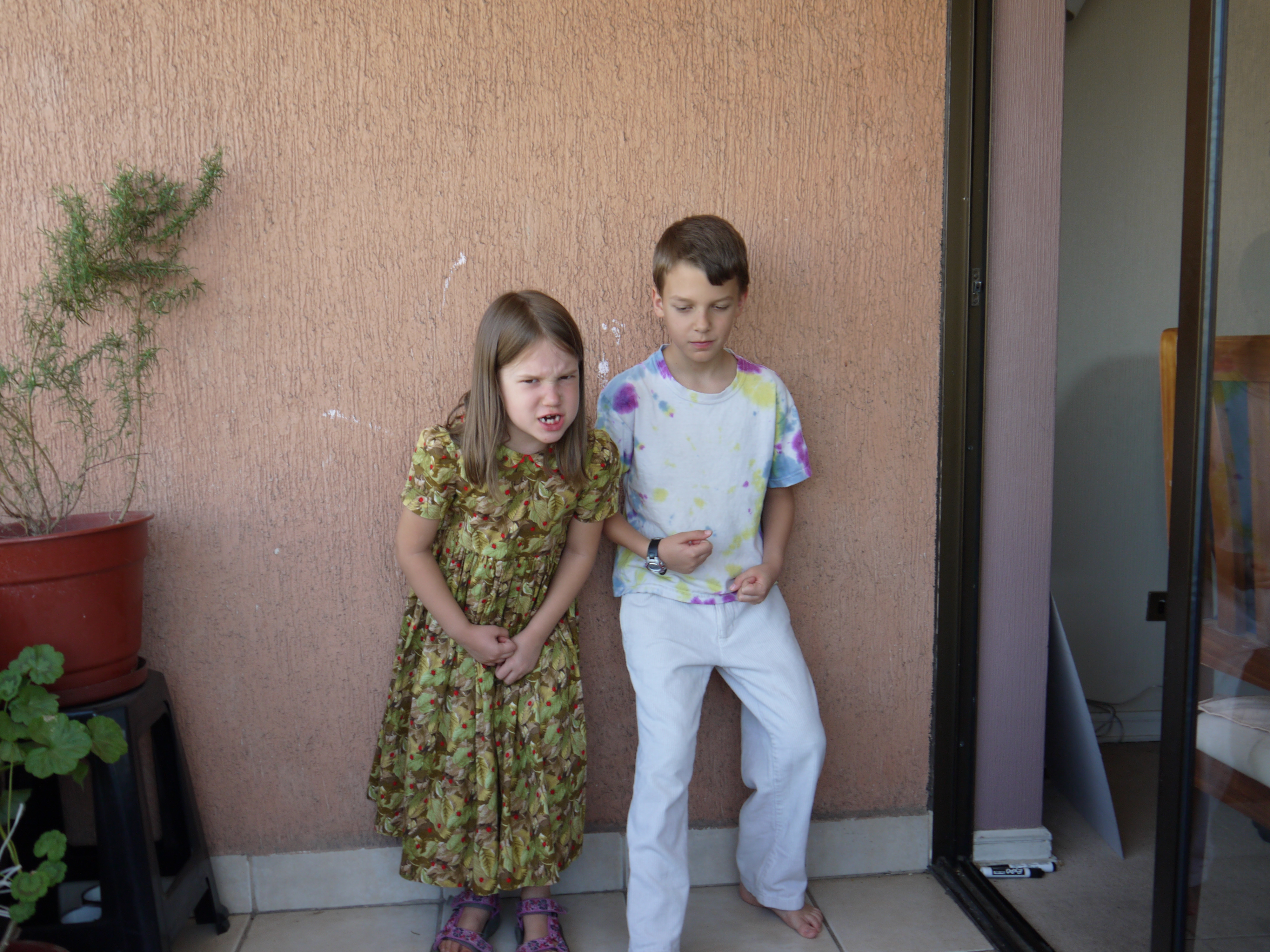 They’re both getting pretty pepped up now… 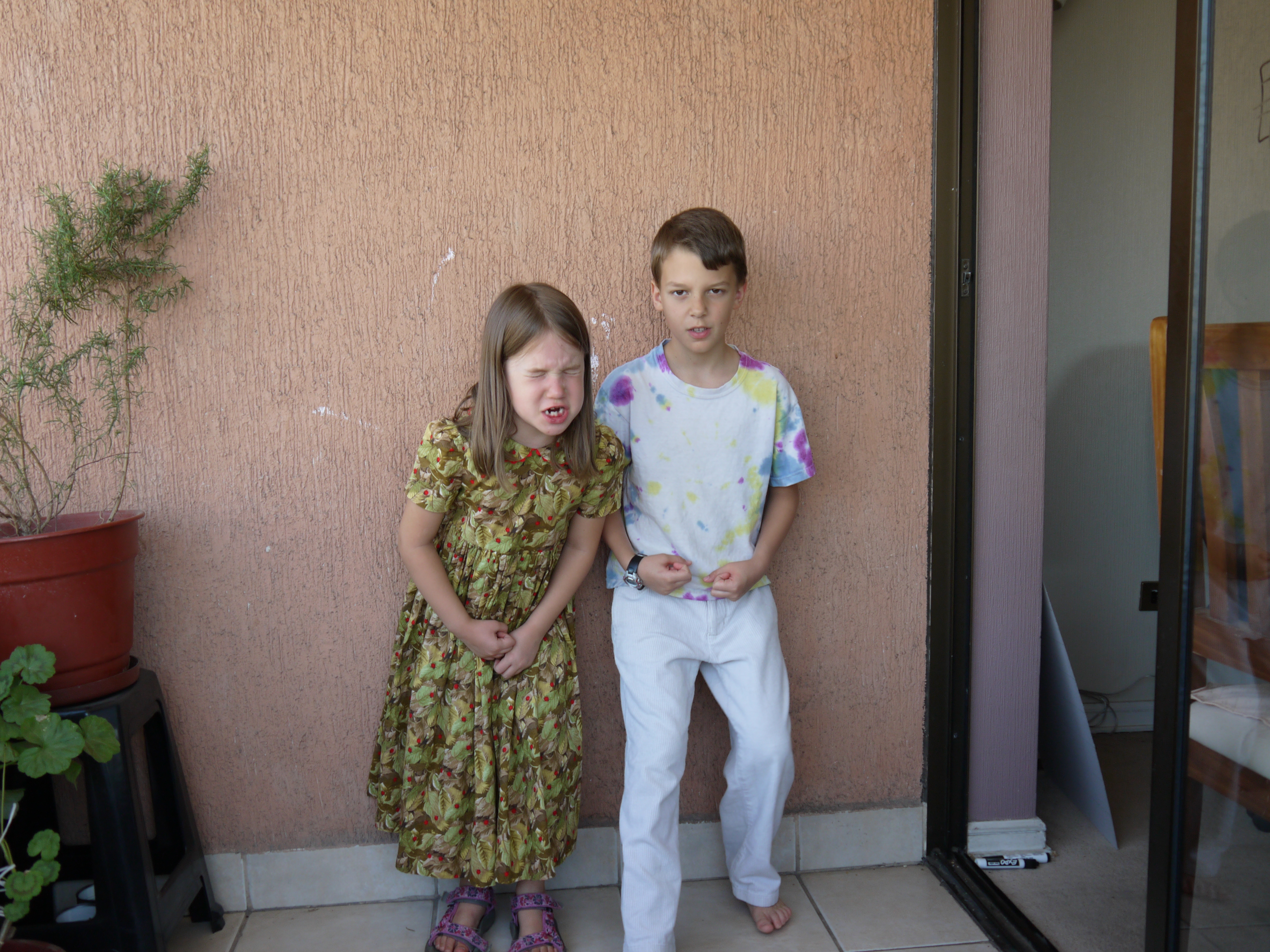 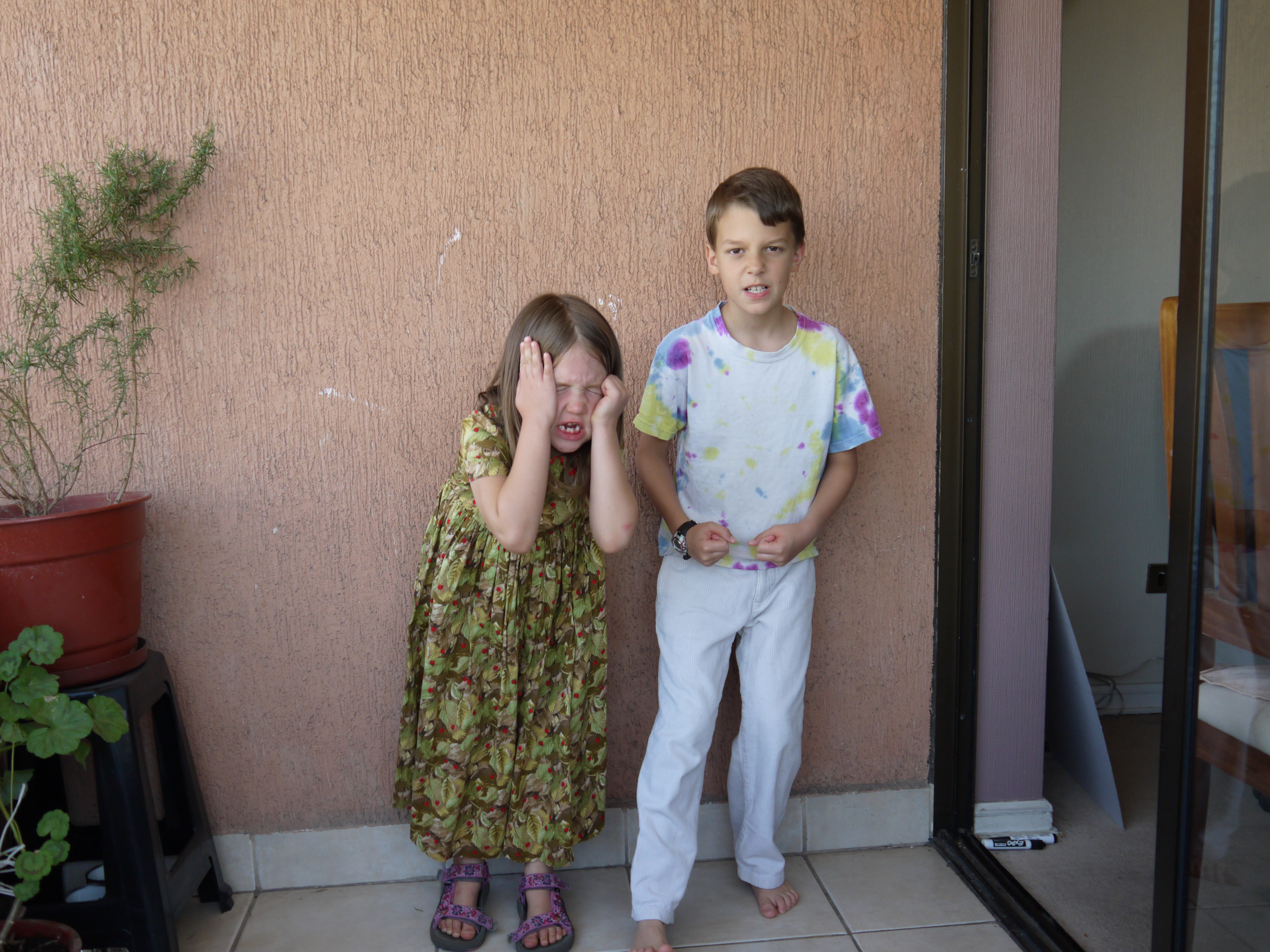 I think “Rosebud is bored” pretty much sums this one up 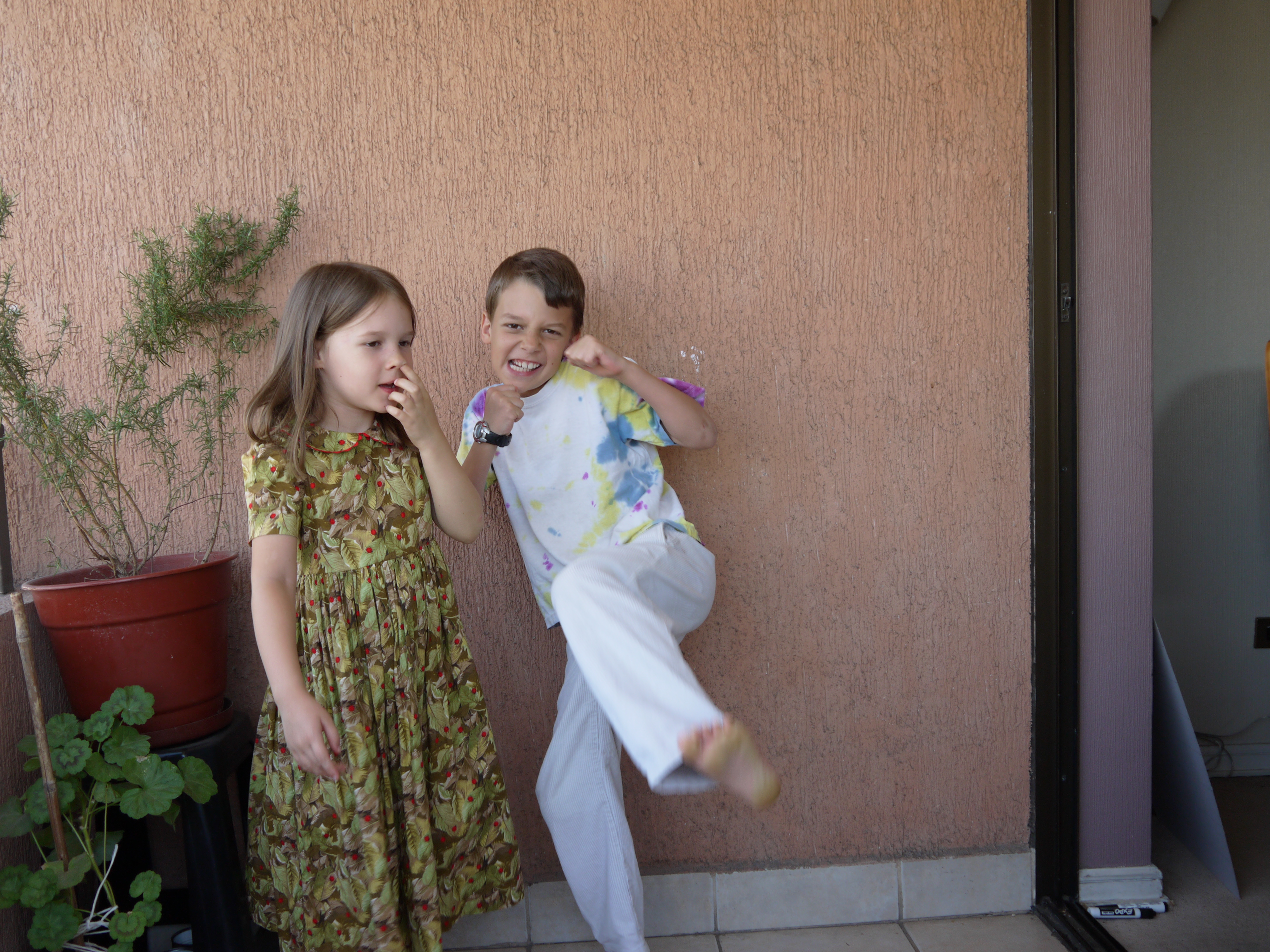 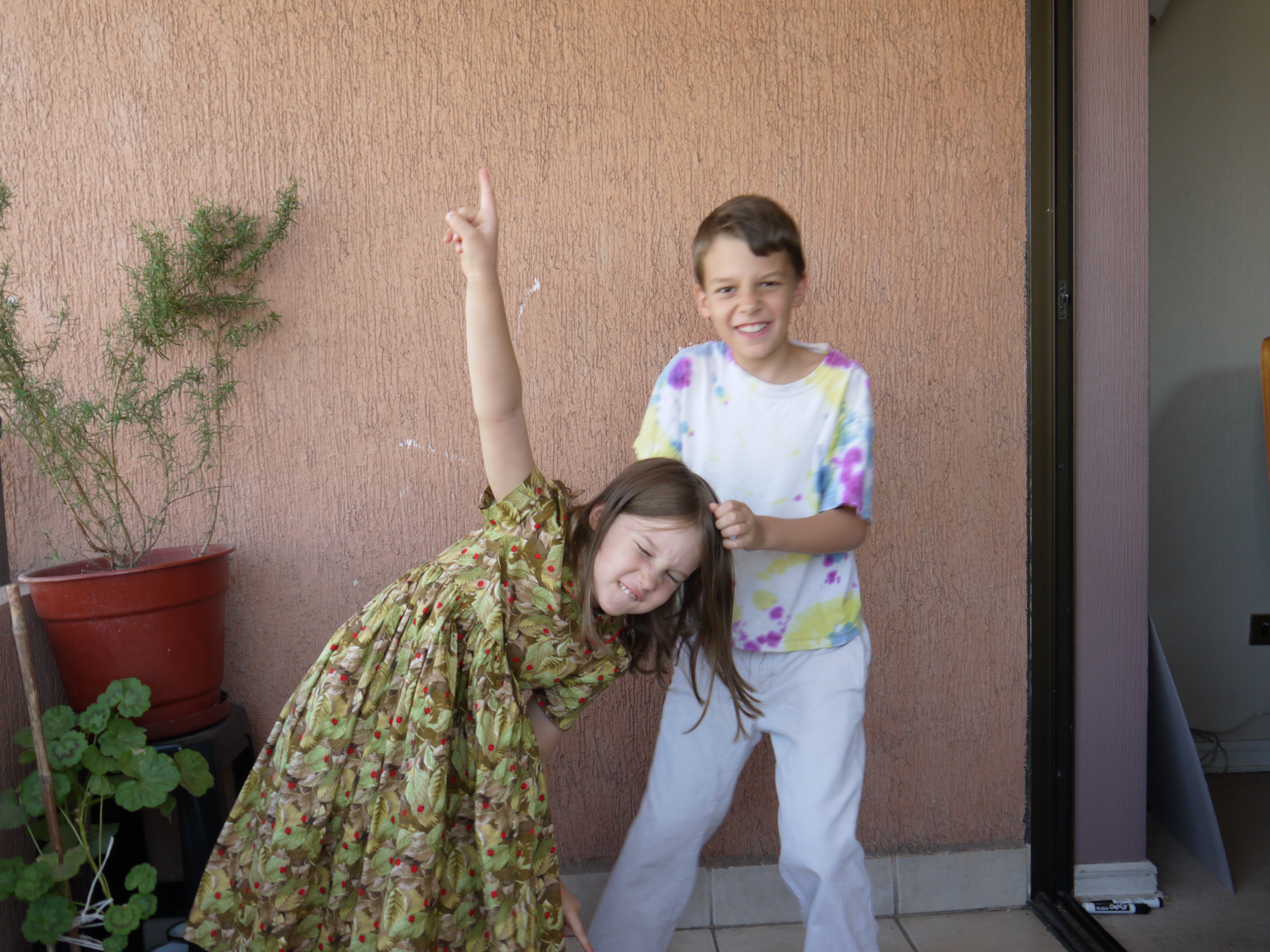 Let’s stop there before someone gets hurt 🙂 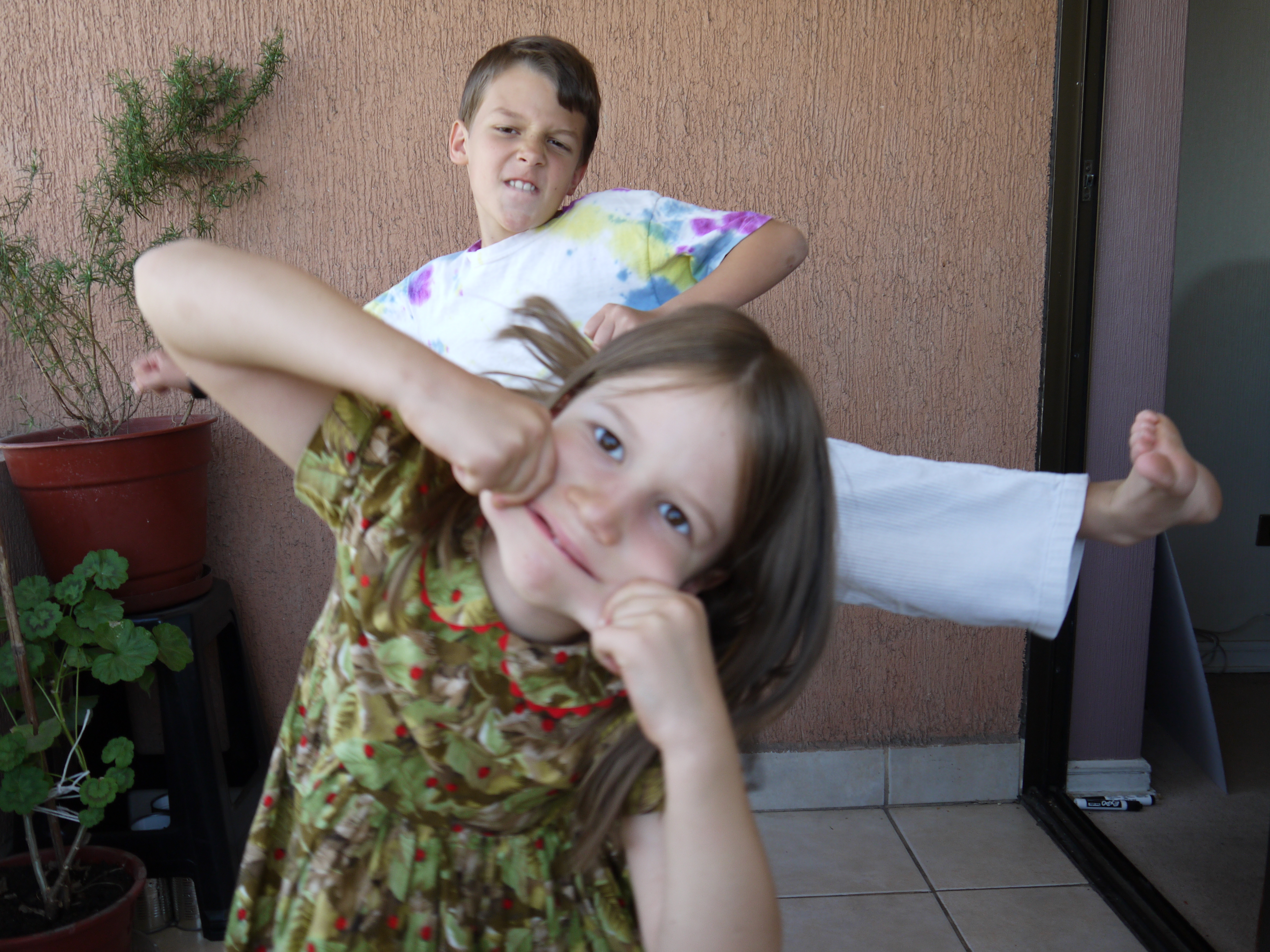