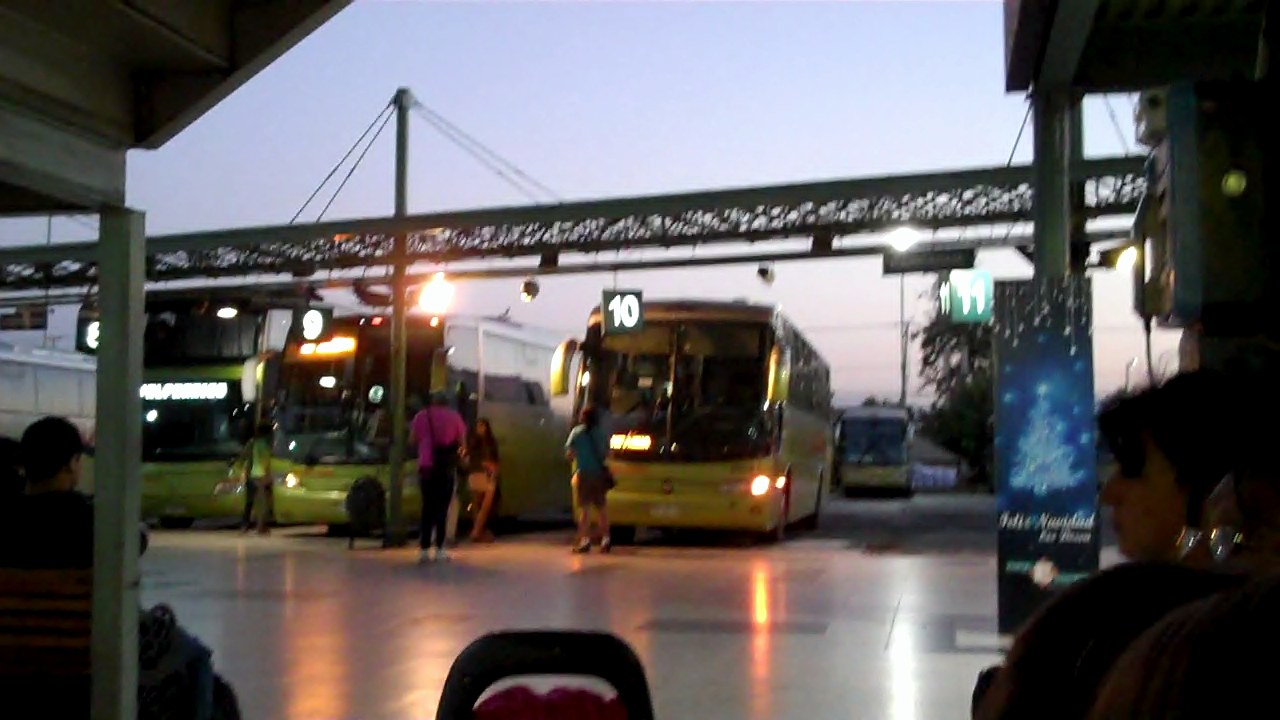 It looks like I’m going to beat Carman and Sudoku with a post (finally!) about our trip to the south of Chile (relatively speaking).  One could go MUCH farther south in this long, skinny land, and hopefully we will some day.  While we can now technically say we’ve been to Patagonia, there is so much more to see and explore.  More to explore in the north too.  They say the night sky is just incredible there.  One day.  Maybe.

In December, just before the high summer season hit, we took an overnight bus to Puerto Varas.  The bus trip could be a post in and of itself.  [This post has turned into that!] We were impressed with the bus line (we used TurBus, I think) as well as the bus terminal.  The terminal for the private bus lines is very big, relatively clean, orderly, and the buses were arriving and leaving on time.  Our bus left around 9pm.  Seems rather late, huh?  But the bus terminal was totally bustling with people and buses.  There was a line of maybe 15-20 big touring buses, many of them double deckers, pulling in and out of the terminal, all in a very orderly way.  People of all ages and economic levels ride the buses. 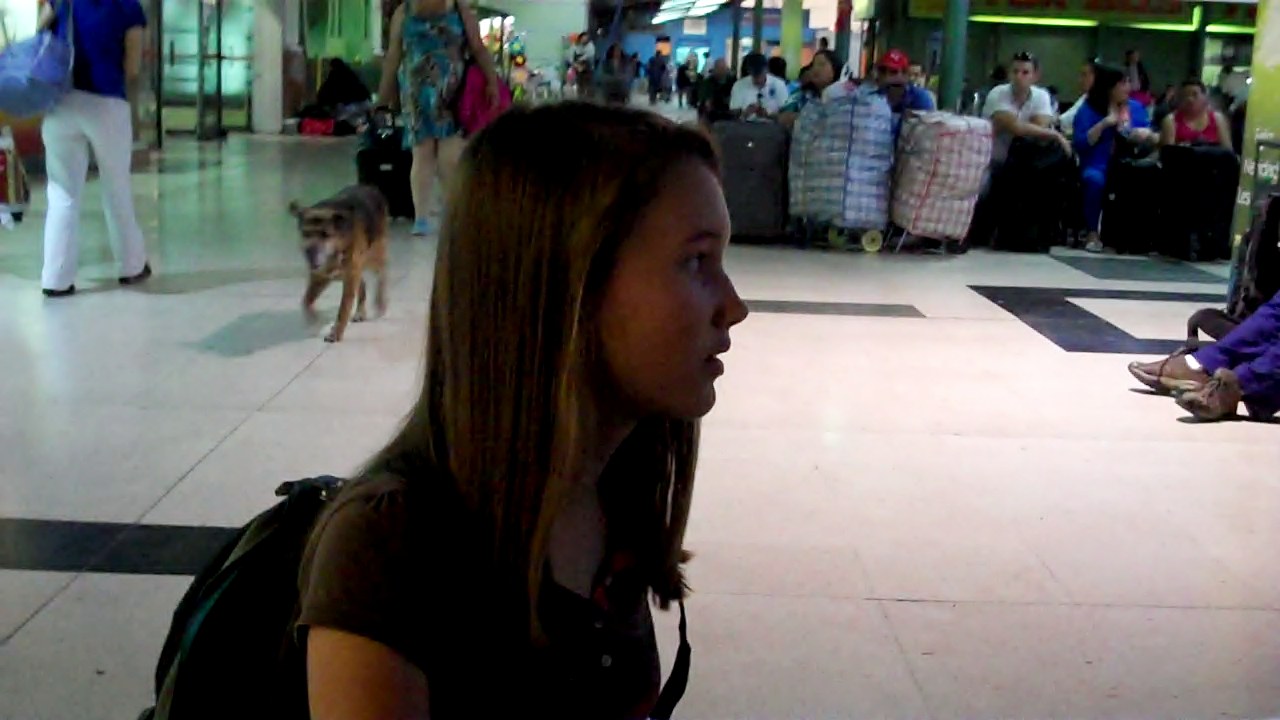 there were a few stay dogs at the bus station.

There are 2 (maybe 3) grades of seats.  We took the economical ones, the upper level of the bus.  The lower level’s seats recline further, among other amenities.  Our top level seats reclined more than coach airline seats, thank goodness.  We were also provided pillows and blankets, and they kept the interior lights low throughout the night.

The passengers were all about sleeping.  They took this overnight trip to sleep and to get somewhere at the same time.  There was no rowdiness whatsoever – nothing like my memories of being on a youth group bus.  Instead, everyone was trying to sleep or watch the movie shown on the bus.  I don’t remember ever being disturbed by people talking, except once when a lady answered her phone.

Having been in Chile for a little over a year, I totally get that overnight bus trips make sense for a lot of people. Remember, Chile is the long skinny country on the west coast of South America.  Santiago, Chile’s largest city, is in central Chile.  Now, many people who live and/or work in Santiago have ties to areas in other far away regions of the country.  Traveling to those other regions could easily take upwards of 8 hours one way.  If you go to school or work in Santiago but want to take a weekend trip home, it would not be worth the trip if you had to do the drive during the day. 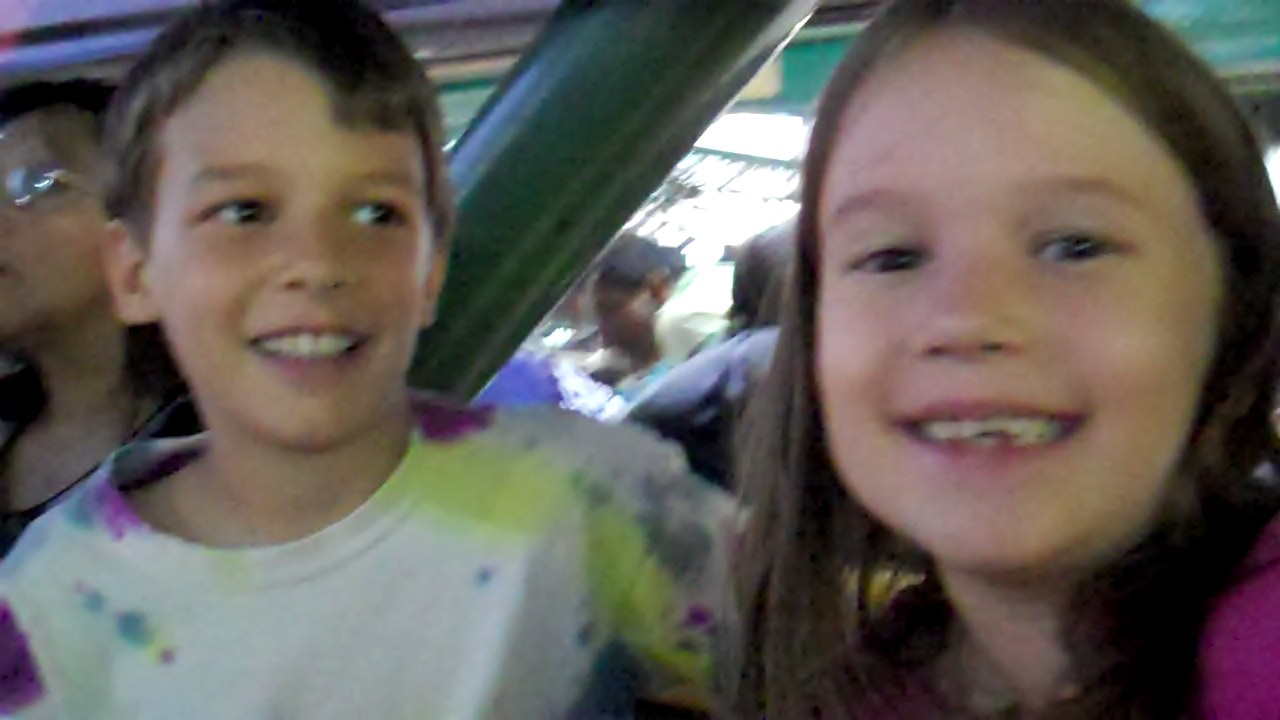 Enter the overnight bus ride.  You can work a full work week, take the Friday night bus to Puerto Montt, arrive on Saturday morning fairly rested, spend Saturday and Sunday with family and friends, and take the Sunday night bus back to the city.  You might not be super fresh for work on Monday morning.  Big deal.  That’s what perfume and cologne is for, right?  (We’ve noticed that in general Chileans are clean people who like to smell good.  Sometimes the cologne is too much when you’re in the elevator…)  Even among the working class at La Vega, I never notice body odor.  Of course, it helps that the air is very dry here; but I digress.

Overall, our overnight bus experience was positive.  The price, when compared to renting a car and paying for two additional nights in a hotel or cabin, was a no-brainer.

Need Something? We’ve Got you Covered. Almost.