A little ditty for today

for whom we yearn

with miles of smiles.

A couple nights ago, I went over to the house of two friends about my age. They speak Spanish, English, and German. Their mom only speaks Spanish and German. There was a German boy who was living with them. He had showed up just the day before and didn’t know any Spanish. He spoke German and English. I speak English and Spanish, but no German. Thus, whether Spanish, English, or German was spoken, there was one person who did not understand. Translating for them was trivial, with everybody at the table able to do so.

The Maipo and Mapocho rivers

There are two rivers that flow out of the Andes and pass Santiago on their way to the Pacific: The Mapocho, and the Maipo.

This is the Mapocho river. It comes out of the Andes along with the “Camino a Farellones”, and then runs alongside the “Costanera Norte” freeway through northern Santiago (the happen’n part of town). As you can see, it starts out rather small: 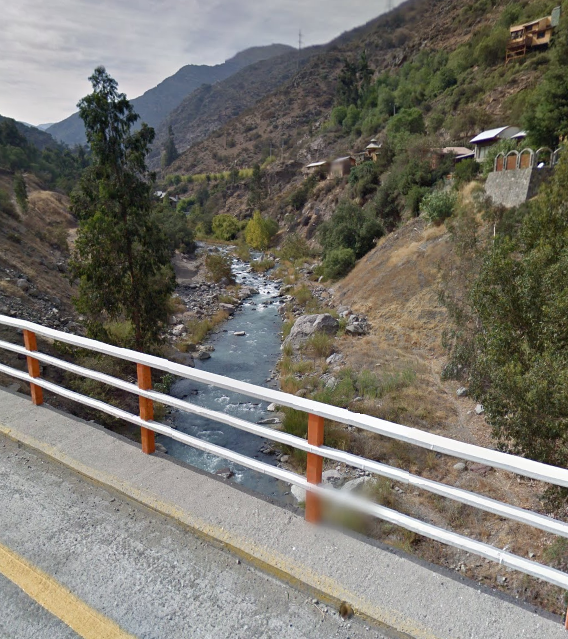 The Maipo river on the other hand, passes on the south side of Santiago and doesn’t enter the city at all. It has a much larger flow than the Mapocho: 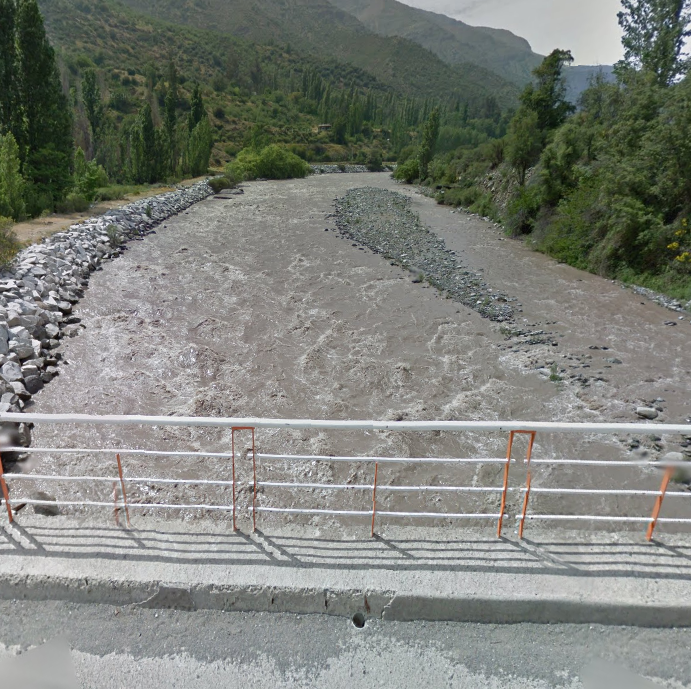 Folks, the great rivalry has begun.

The Mapocho is feeling awful low these days (pun not intended). It’s about to roll through the important part of the city with it’s small volume of water. It really isn’t happy about that. Let’s see if it pulls any dirty tricks.

The Mighty Maipo is roaring innocently along, rather enjoying itself, when all of a sudden it comes to a sort of dam. It watches in horror as the vast majority of it’s water is transferred into this canal (the “San Carlos”)….. 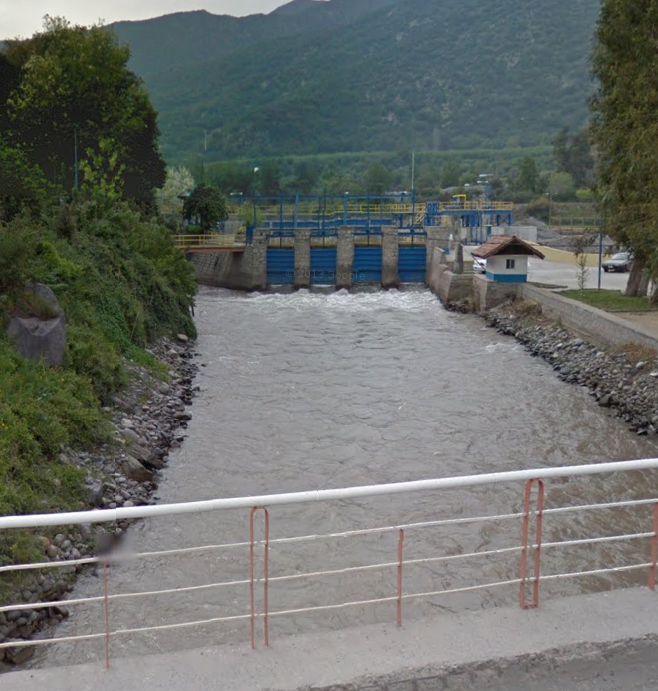 …..and the Maipo itself is left looking like this: 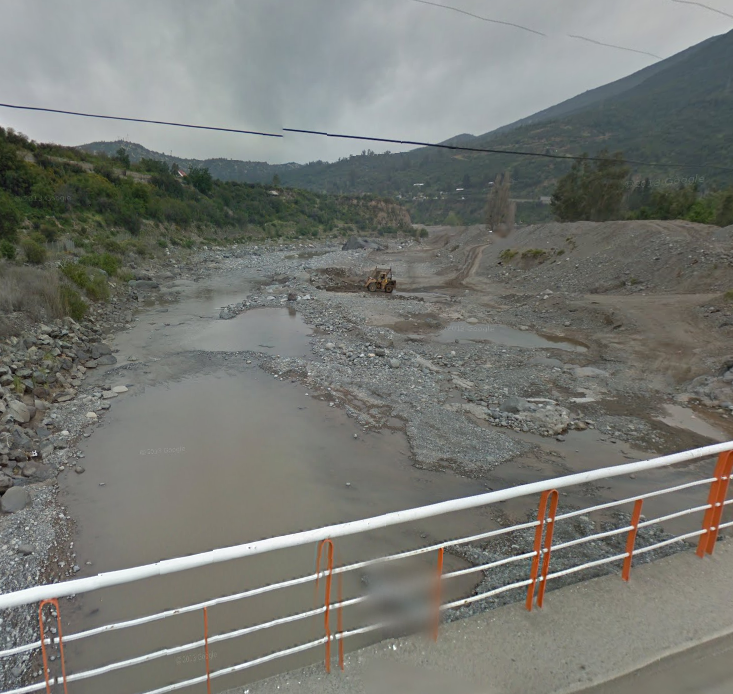 The Mapocho is just beginning to doubt the San Carlos canal’s loyalty in it’s dirty scheme, when, right as the Mapocho enters Providencia, It’s buddy shows up with a huge lot of plunder from the Maipo river, 20 miles south. 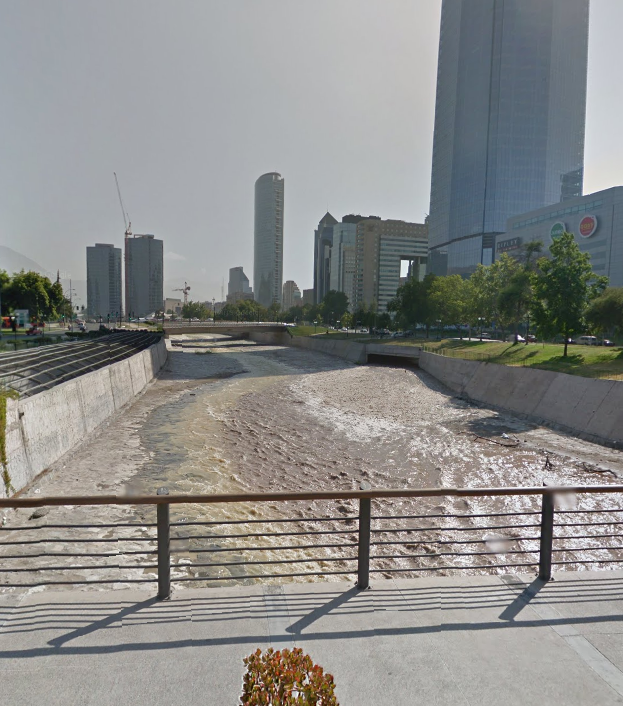 As you can imagine, the Mapocho is stoked about getting such a massive increase. It looks to me like at least 500%.

So, happy and content, the Mapocho flows through northern Santiago. But as the glamour fades, and as it gets out into the countryside west of Santiago, it’s conscience begins to bother it. It just can’t get over the fact that, though indirectly, it stole a bunch of water from the Maipo.

So, it meanders to the south and gives all it’s water back to the Maipo. All of it. The extra little bit to compensate for the time the Maipo had to spend at low volume.

The Bad Side of Santiago

Sorry for the lack of fresh posts, we’ve been really busy lately.

Yesterday I checked off my list the last three districts of Santiago to which I hadn’t biked. These three: “San Bernardo”, “El Bosque”, and particularly “La Pintana” are considered by our neighbors to be the most dangerous of the 34 districts.

In La Pintana I saw an open manhole in a bus lane, right where the bus’ left wheel would be. Ouch. END_OF_DOCUMENT_TOKEN_TO_BE_REPLACED