Trip to the zoo

This was the third attempt to go to the zoo. It all started at Rosebud’s birthday, back in April. We planned on going, but that morning several people were feeling bad, so we just stayed home. Three months later, on my birthday, we tried going again. When we  got there, we found out that it is closed on Mondays! So, we ended up hiking around on Cerro San Cristobal and it was a lot of fun.

Finally, on Milkmaid’s birthday, we went. (Milkmaid is photoshopped in) 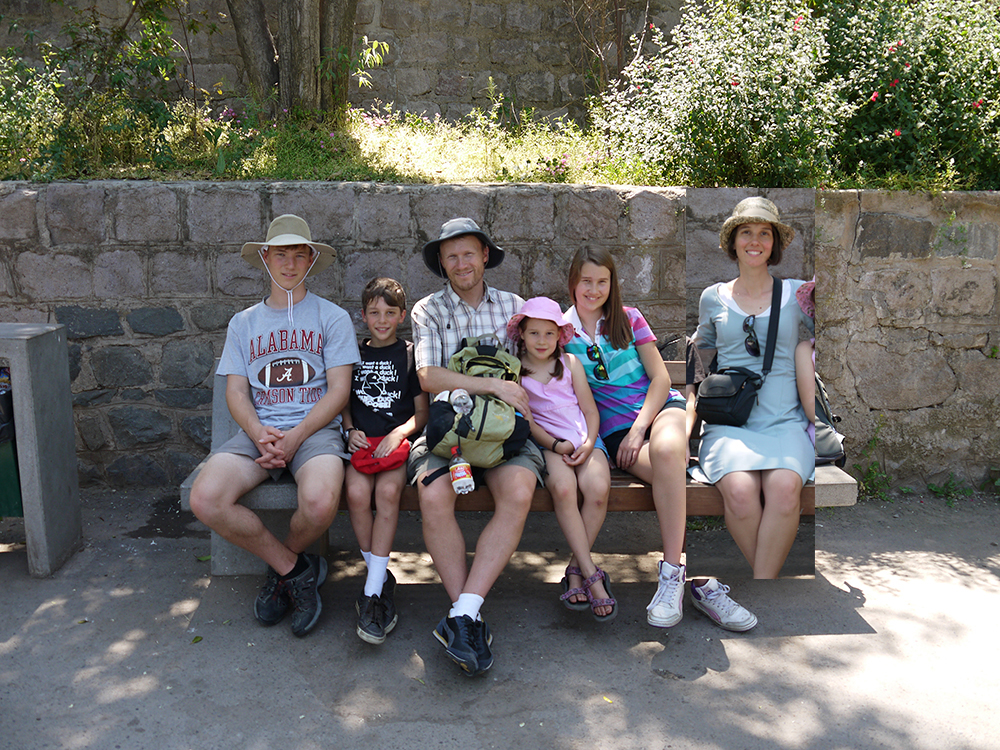 The first animal we saw was a rock. Or at least, it was, until it turned into a hippo. 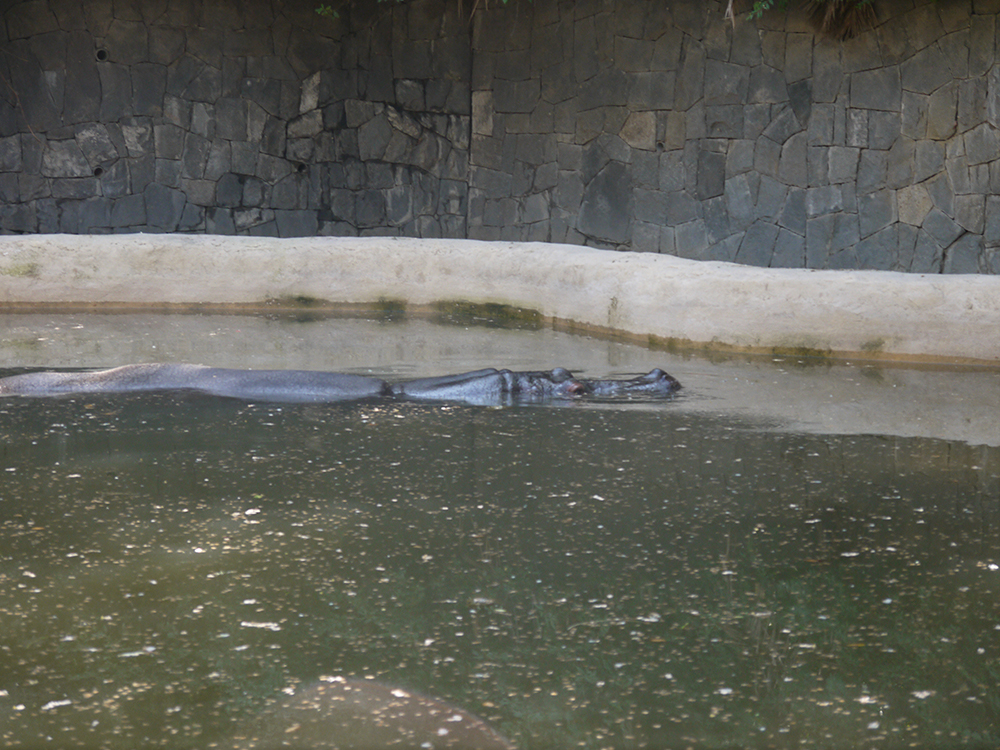 Next were super cool zebras, with spiky mohawks! 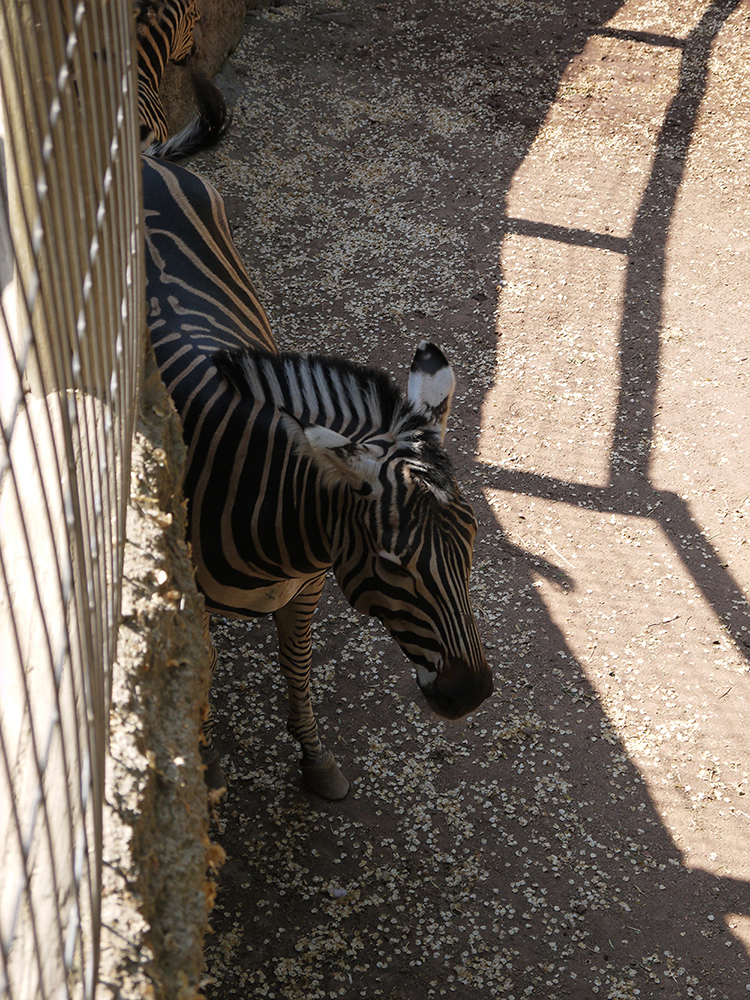 Rosebud got her picture taken with her favorite animal, which is a giraffe. It was nice to be able to see the giraffe’s head up close, rather than just it’s feet. 🙂 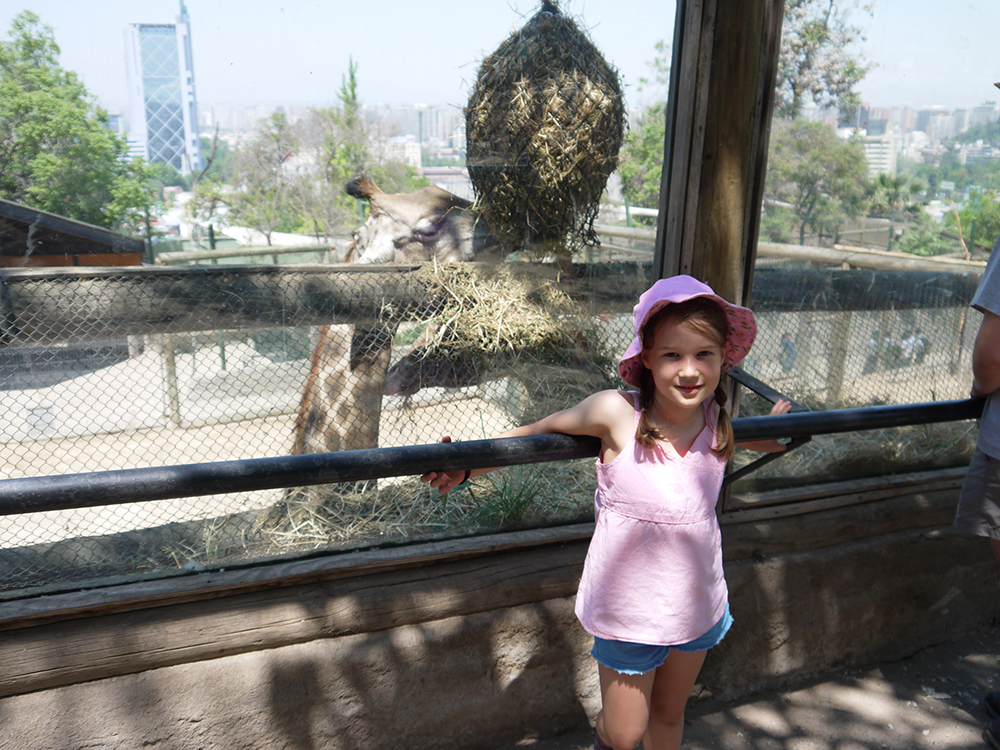 Doodle’s favorites were the lions. 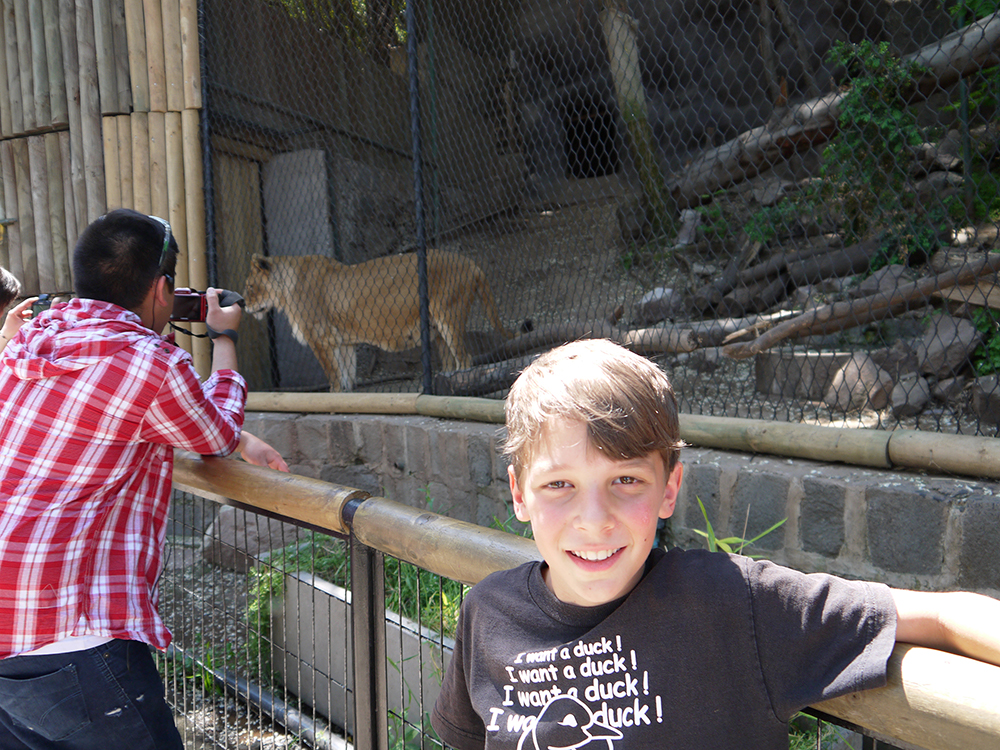 We all loved the camels and at one point one of them came right up to us. (The picture was a few seconds late…) 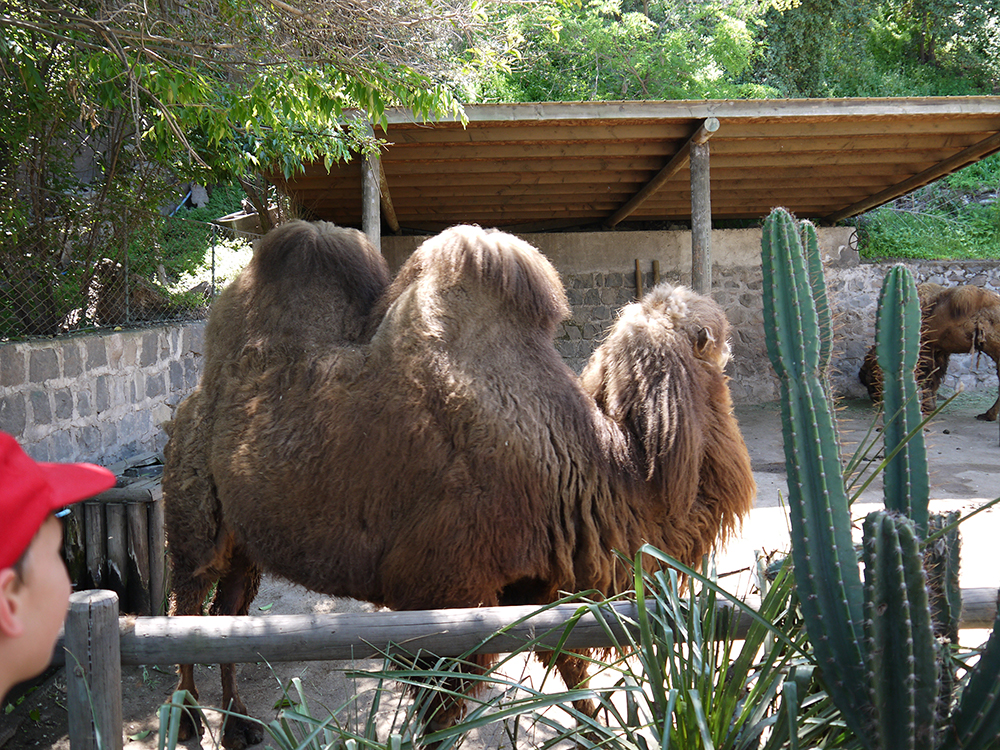 The two reticulated pythons were the scariest in the reptile area, and Rosebud even had a bad dream about them 🙁 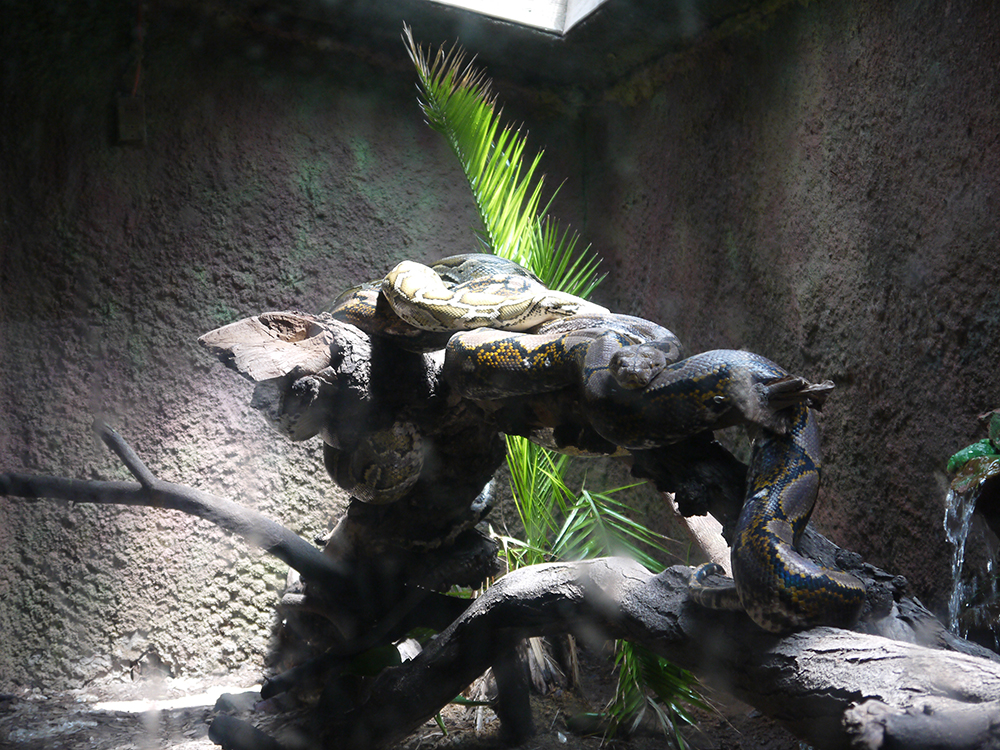 We went through a bird observatory, and saw three peacocks! (One of them is white.) 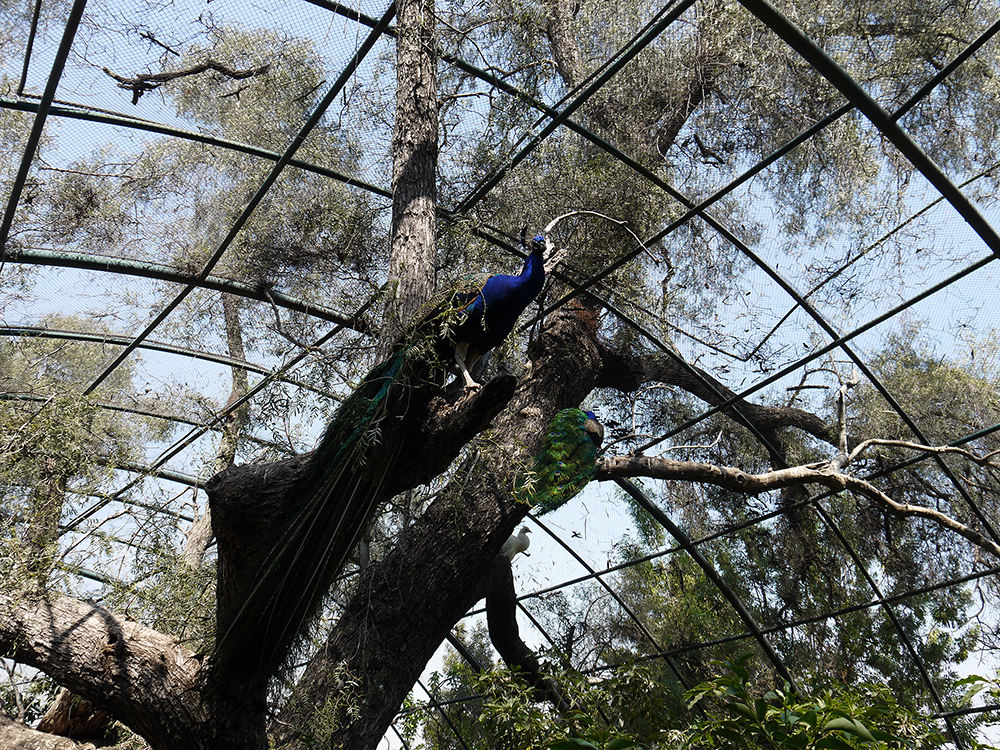 The following are two Chilean animals, neither of which I can remember the name of. 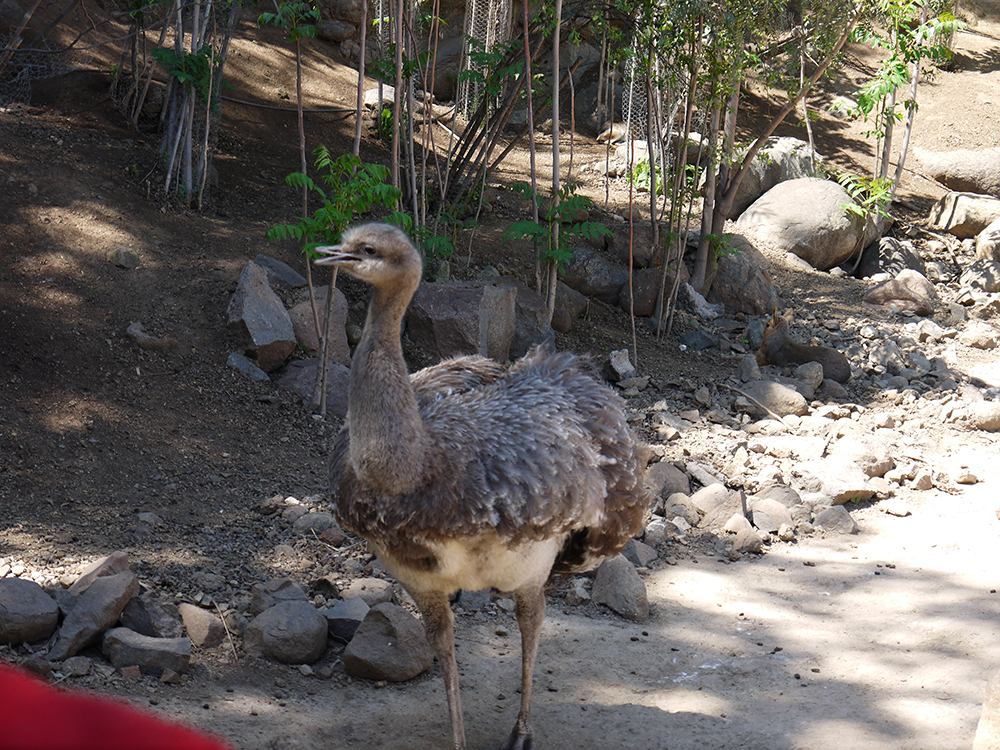 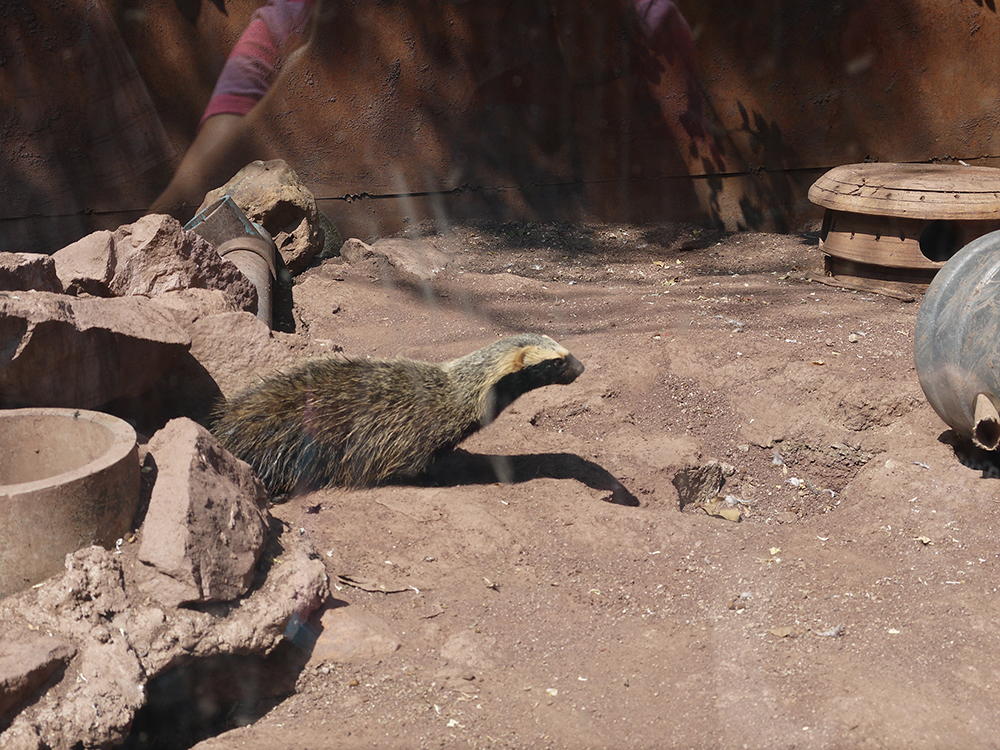