For the past month, I have been really getting good at drawing.

One day I drew Rosebud reading, and it didn’t look too bad.

Then I got into drawing faces.

Here’s one of Milkmaid: 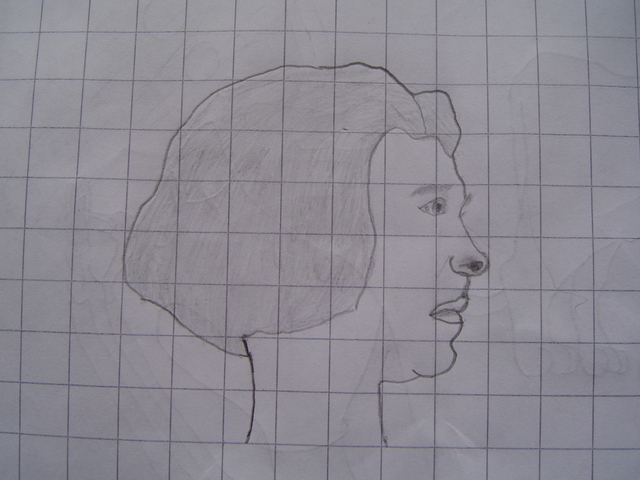 Here’s one out of my imagination. I tried to make it look like someone in a mood. 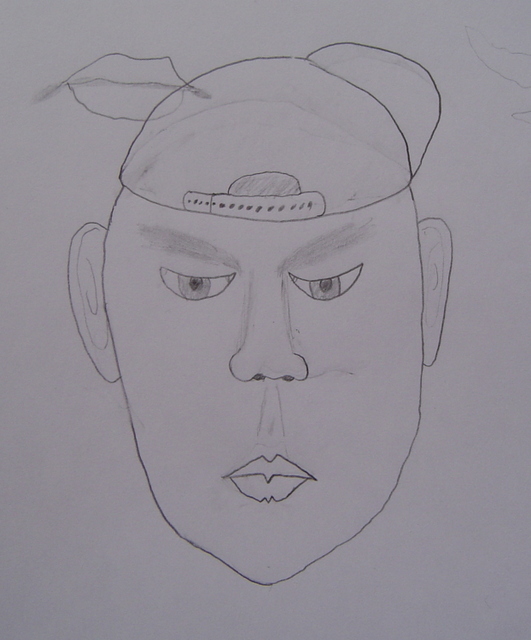 Here’s one of my fist. 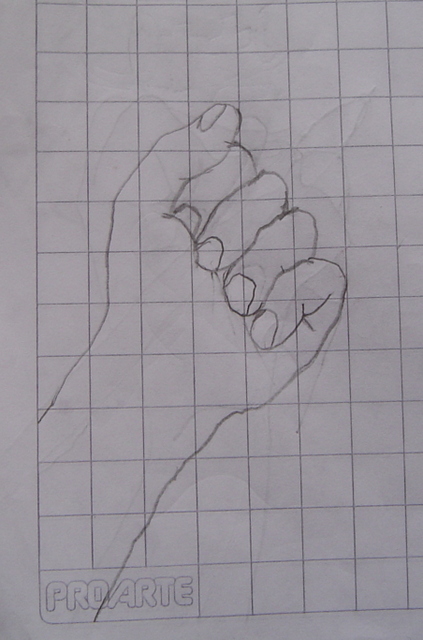 Here’s one of my shoe that I drew about a month ago. 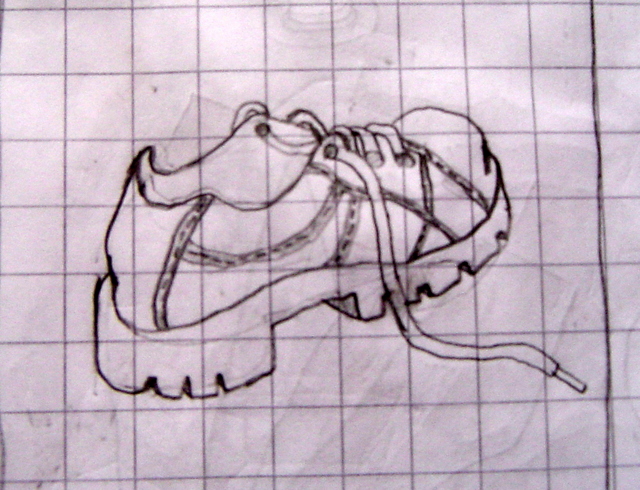 I hope to have more drawings to show off, but they have to be good enough.

Part of Doodle’s daily school routine is to write a short piece of music for Rosebud to learn and later perform for us on the recorder.  Doodle’s compositions kill two birds with one stone: they press him forward with music theory, and they provide Rosebud something new to play now that she’s worked through our recorder book.

Doodle picks out a tune using a keyboard app on a smartphone.  He’ll sometimes have a question for me (“I forgot how to make an eighth-rest,” or “How can I show that she should repeat this section?”)  Then he neatly writes his song and passes the composition book (a spiral bound notebook) to Rosebud.

He’s come up with some clever tunes.  And though Rosebud sometimes complains (“This one is too hard,” or “Doesn’t this measure have too many beats?”) the overall verdict is that she enjoys it.  How do I know?  It’s Sunday afternoon.  She has no music obligations, and she’s in her room playing through some of Doodle’s tunes…for fun!

Most of Doodle’s tunes are original; sometimes they are inspired by a piece of music he knows or has heard (I’m talking to you, VogelJoy); sometimes he’ll write a round or duet; and sometimes Doodle will write a descant for a song we already know.  So sometimes the family can sing along while Rosebud toots out the harmonizing descant.  Fun stuff.

Here’s a sample of his work. 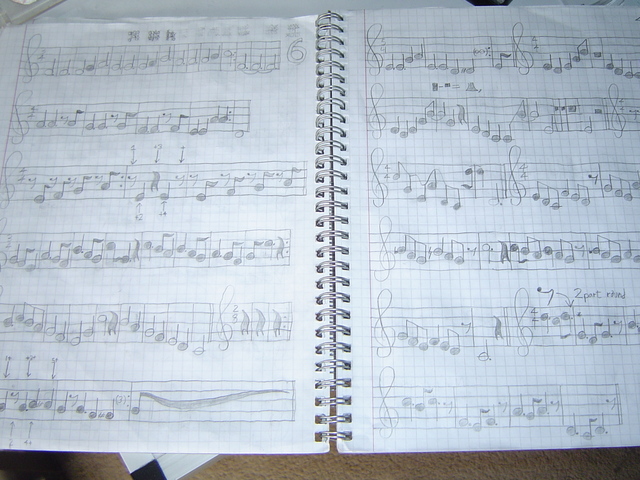