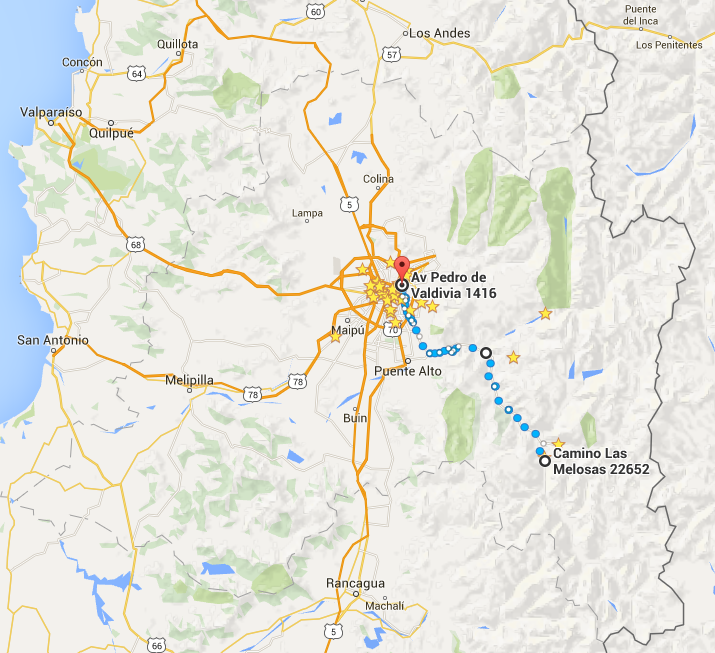 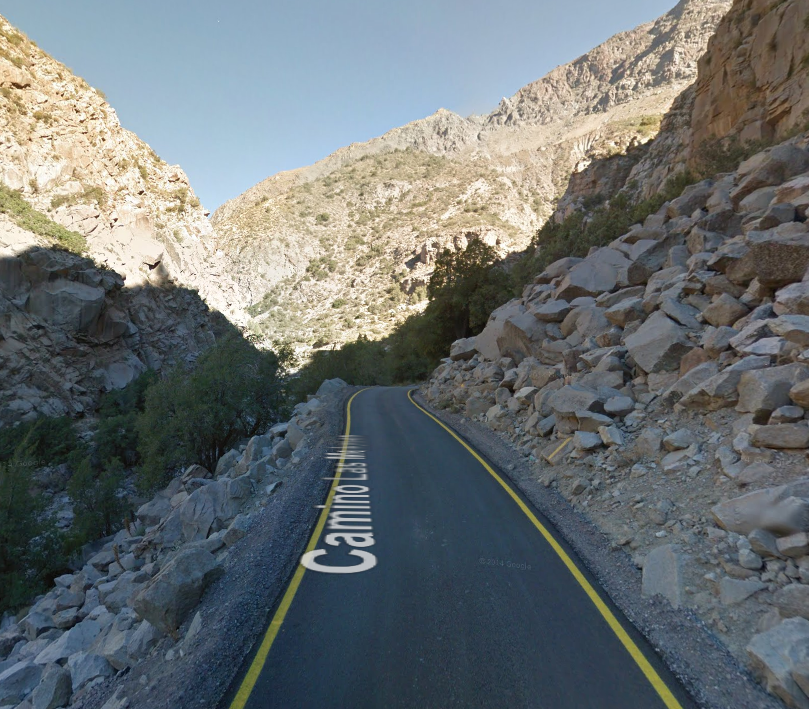 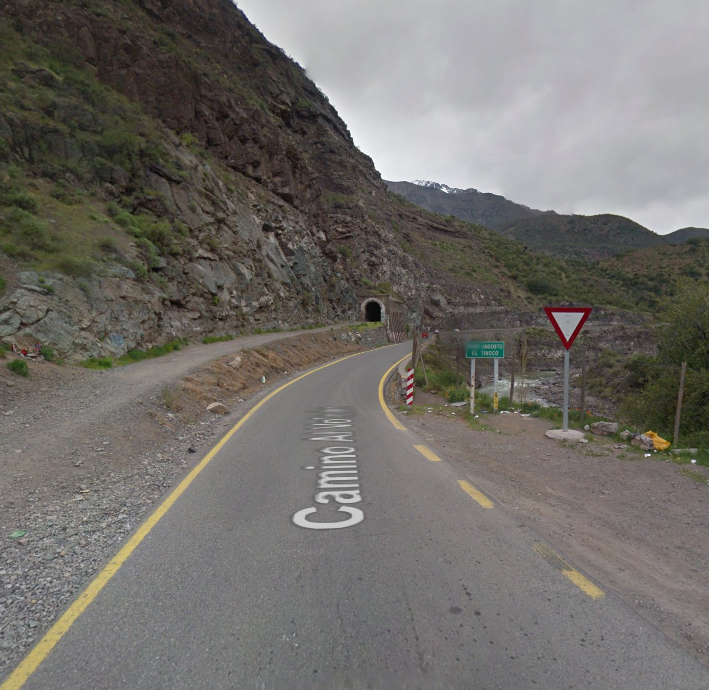 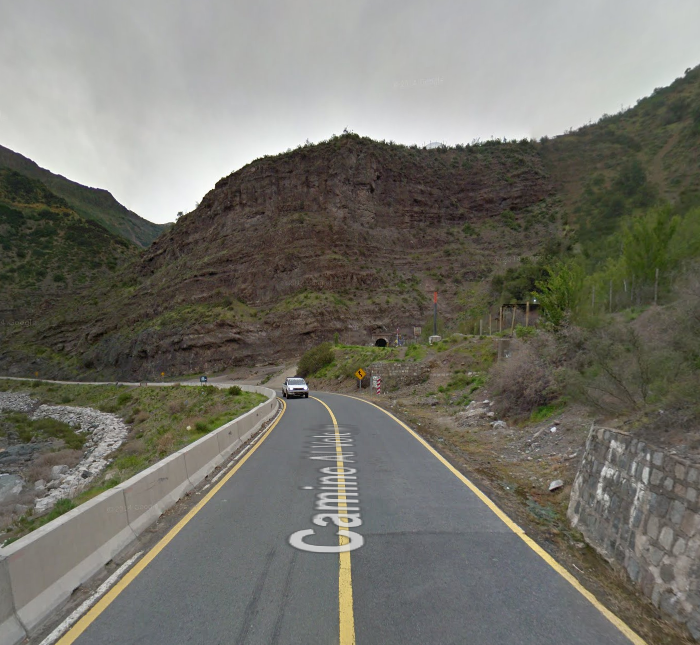 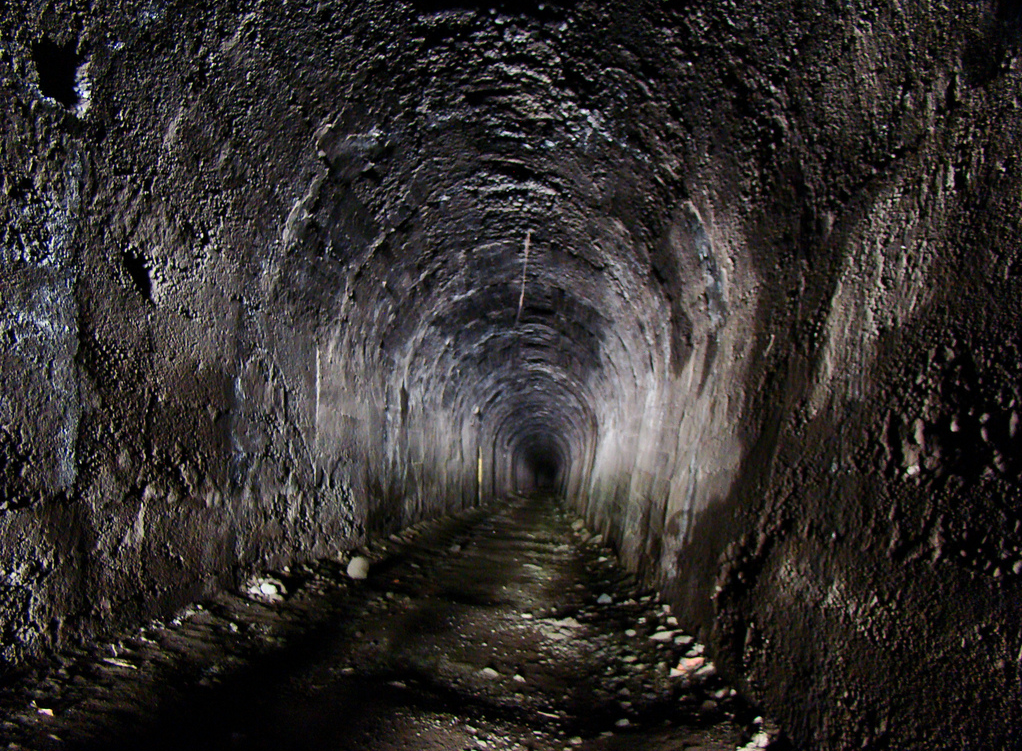 A Smoggy City … of Opportunity 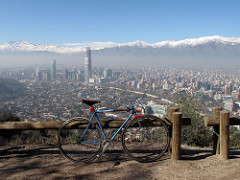 {This is for all the 14-30 year-olds out there who are feeling suffocated by a lack of opportunity in their world. (possibly aka “a job with a future”)}

The smog in Santiago is a downer.

We don’t really know how harmful it is, but we big folks try to work around it with our exercise.

But … kids gotta play. Every day.

It certainly brings a smile to all faces when someone announces, “It’s super clear right now!” That’s typically after a rain or a sustained wind — both of which are rare as hens teeth here.

It’s also hard to tell the difference between real “esmog” and the “fog” that often comes over the city.  This is a complex topic that I will discuss later if enough people bother me about it; we have a unique vantage point when it comes to air-quality watching.

But my thoughts about the smog have matured recently as I’ve watched Carman’s life unfold. He is now five months into an opportunity that US minimum wage laws would have denied him, had he been there. He is scrambling and stressing every day, trying to please his superhero-seeming (when it comes to all things digital) Chilean boss.

And that’s right where he needs to be.

It is good for a man to bear the yoke when he is young.

So, what does that have to do with the smog?

I am coming to see the smog as an indicator of opportunity. It represents the option of taking a risk. It represents immaturity, wildness, unregulated-ness.

London was a very smoggy, smoky place during the golden age of opportunity there. Likewise New York City.

Opportunity implies the freedom to fail and often comes without a safety net, harness, and airbag.

Thanks to Flickr’s Bilobicles Bag for the image.

Yesterday, 10mar16, I had a need for a fairly typical size box so that I could ship a custom drawer insert (26x20x4, 6.5lbs) from the Santa Barbara, CA area to Portland, OR.

I didn’t want to go hunting for the right sized box, so it seemed convenient to use the in-store packaging service of UPS. Together with the hidden costs involved, the total cost of their packaging service came to a whopping $85.

I declined. More details of how it transpired:

The rep with whom I spoke first went hunting in the storage room for a box that would work. He found a “32” box and said he would cut it down to make it work.

Based on the weight of the drawer insert, he initially mentioned a price of $40. Then he asked how well it needed to be packaged.

I said, “Well enough that it would meet the rules for a UPS insurance claim if there was damage.”

Him: “How delicate is the item?”

I said it was pretty tough — essentially a hardwood box.

He eventually decided on a packaging price of $59 (including tax).

When I expressed some surprise, he said that he was figuring it as about halfway between the minimum packaging and something very fragile.

Then I asked what total package weight and dimensions I should expect when the package was complete. He said 10lbs and 31x31x11.

I took a little timeout at that point and conferred with my shipping experts (who are available for consultation by the way — contact me below if interested). They found that our commercially-discounted UPS shipping for that package would be $XX (not sure if we’re allowed to publish that number to the public).

Anyway, based on our experience of something like 1,000 similar package shipments, we estimate that the difference in shipping for that excessive packaging was $26, bringing the total cost of their service to $85.

We’ve also found it better to self-insure than to buy the UPS insurance. I guess we believe in them more than they do. Or it could be they have problems with fraudulent claims.

It’s too bad that UPS can’t find a way to cut the fat on this. They should be uniquely positioned to offer crazy-cheap packaging, but instead it’s the other way around: this is probably one of the places where they pick up significant profits.

I’m determined to find a better way because I’m going to be doing a lot of this. Since the shipment isn’t urgent, I’m going to try ordering a stout custom box to be sent to Santa Barbara. We’ll see how that goes.

Update on 12April2016: The custom box ordering went well. I was able to get a box of about 26x20x4″ made from double-wall cardboard and sent to Santa Barbara for about $30. All who saw the box were impressed by its quality.

But dude … they need competition!

At the time I ordered the box, they were saying on their web site that, if you place your order before 10AM or something like that, the order would ship out the same day. So, I got my order in well before their deadline. That was on a Friday.

On Monday, I received a shipping notification. So I wrote them :

“That was unexpected. I sent in the order in early Friday morning. Shouldn’t this have shipped Friday?”

Their response was simply:

“Going out today due to the production load.”

No apology or even acknowledgement that they broke their promise.

So, for all you folks considering getting into the custom box business, I say PLEASE DO! There’s a heavy “production load” to the point where the current providers are swaggering around like they have a monopoly.

Worried about building a web site that can support this? Worry not. If need be, I will build it for you at a sweetheart price. I want to see this happen.

If you do decide to go live with offering this service, please contact me!