A Day out with Uncle D 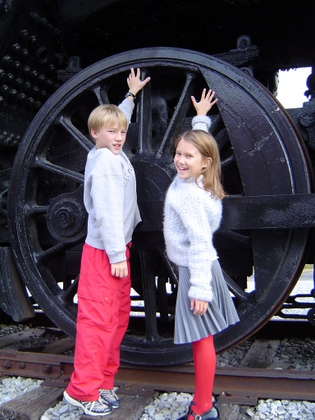 Today Carman & Sudoku spent a chunk of the day with their Uncle D. When that happens, they never know where they might end up. Today, it was on a 50 minute excursion on a steam train that went through a 1000 foot long tunnel that had been constructed shortly after the War Between the States. Here you’ll find some pictures of their time away from the house. 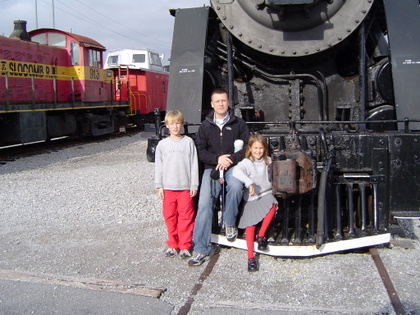 This morning we opened gifts at home with the kids. We have something going on each day between now and Christmas, so we wanted to have an unhurried time with just our family. I think I stayed in my pajamas until 10:30. Then I was able to tidy up the house while the big kids were away and while Doodle was “helping” Marathon work in the shop. It has been so quiet in the house, which has been a treat for me. Now I have some baking to do for our Christmas Eve brunch. 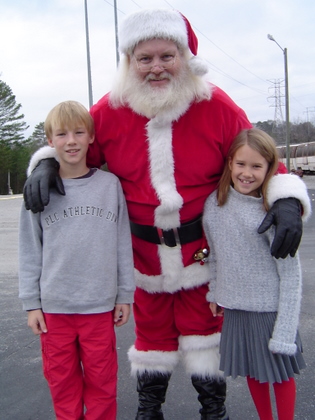 Freedom and the “Really Great” World