Ten years ago on Sunday, I was kicked out of my spot as the baby of the family by this cute little guy 😀 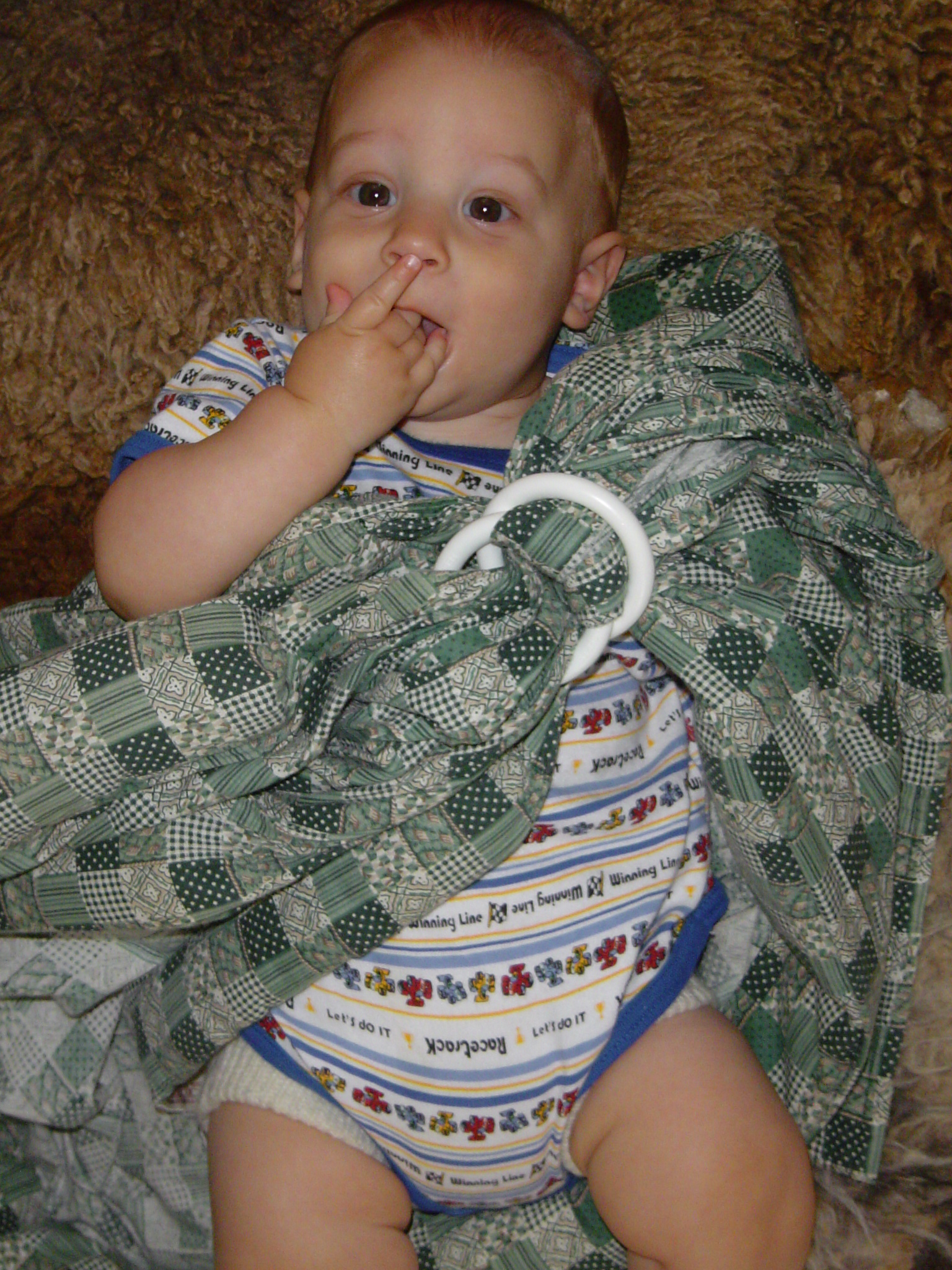 On Saturday we celebrated with Doodle’s 3 special friends here in Santiago; Batman (9), Alex (13) and Max (12) [not their real names]. 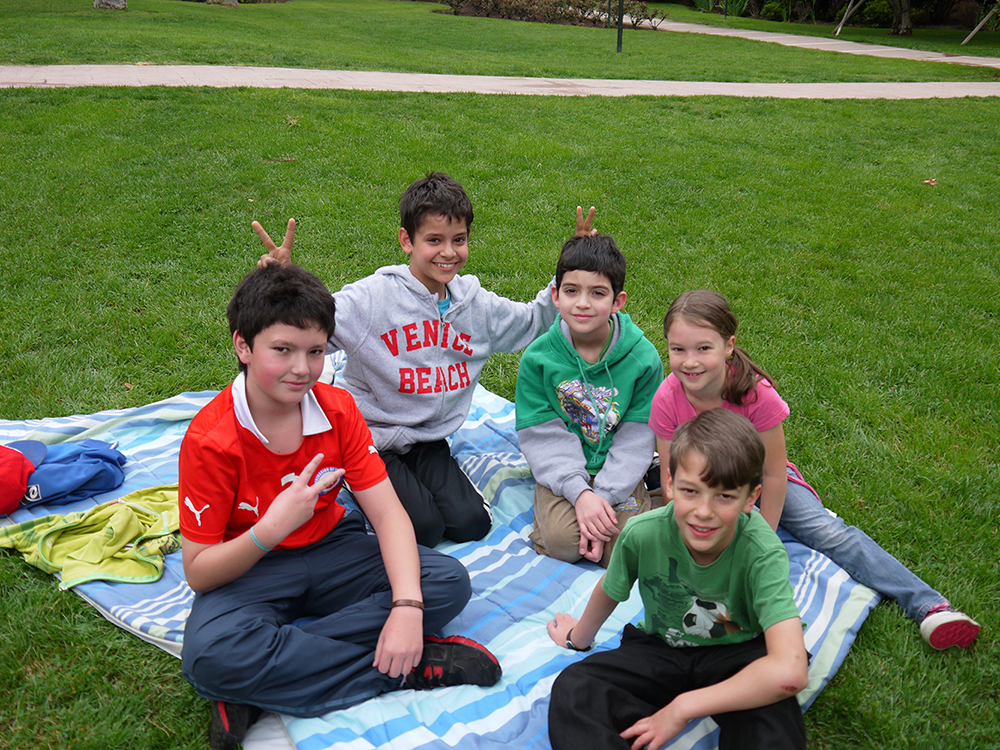 The boys played Sprouts and Spot it (two of Doodle’s favorite games). We also played the “Family game”.  (We’ll explain in a later post). 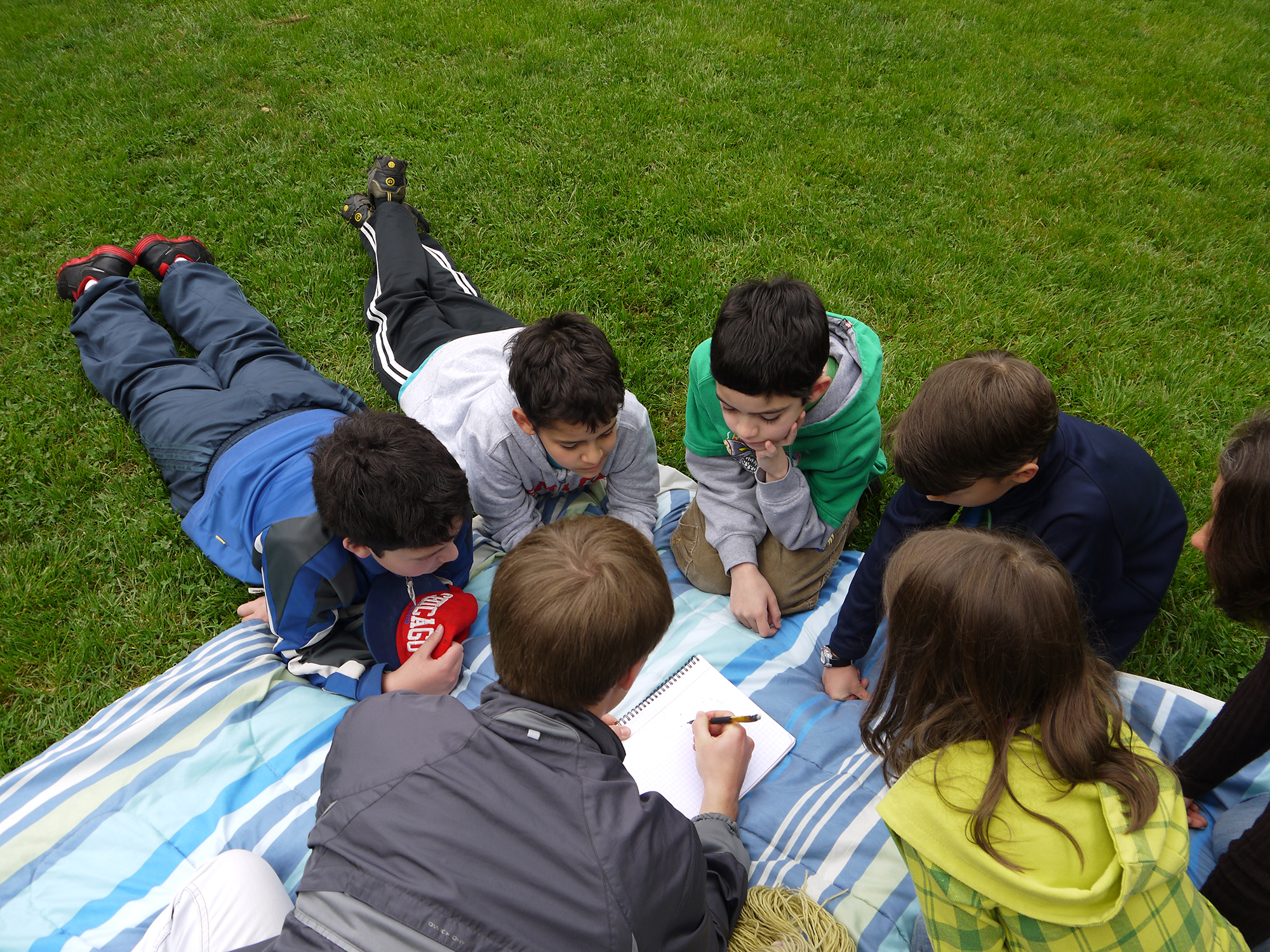 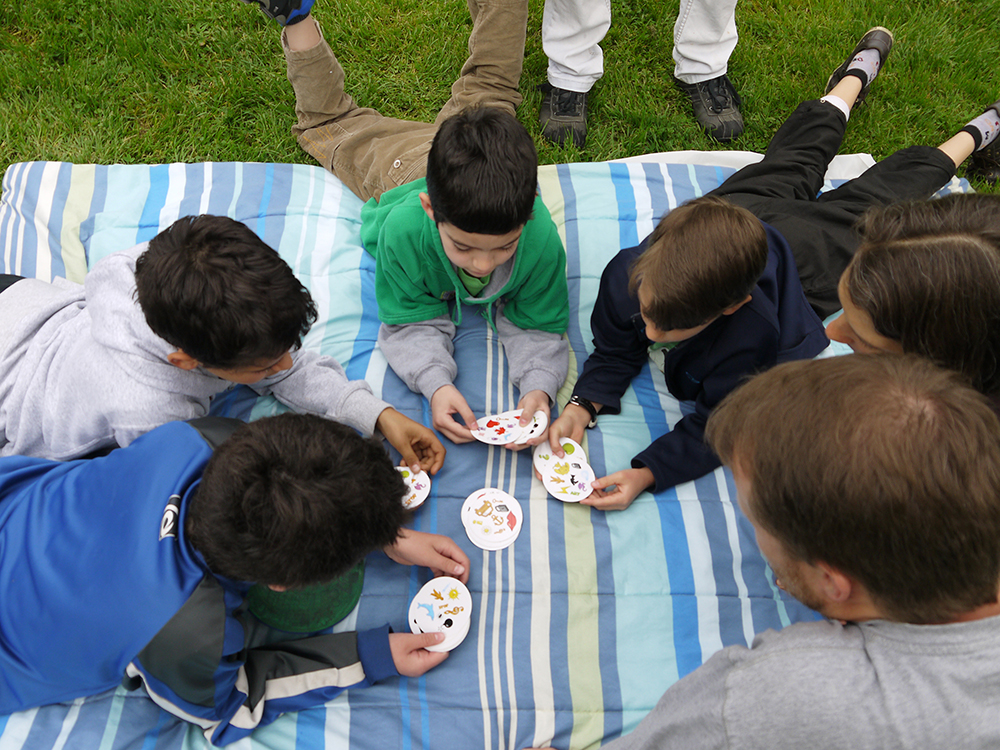 Next Carman showed the boys how to make a few of his favorite paper airplanes, and then they had a competition to see whose could fly furthest. 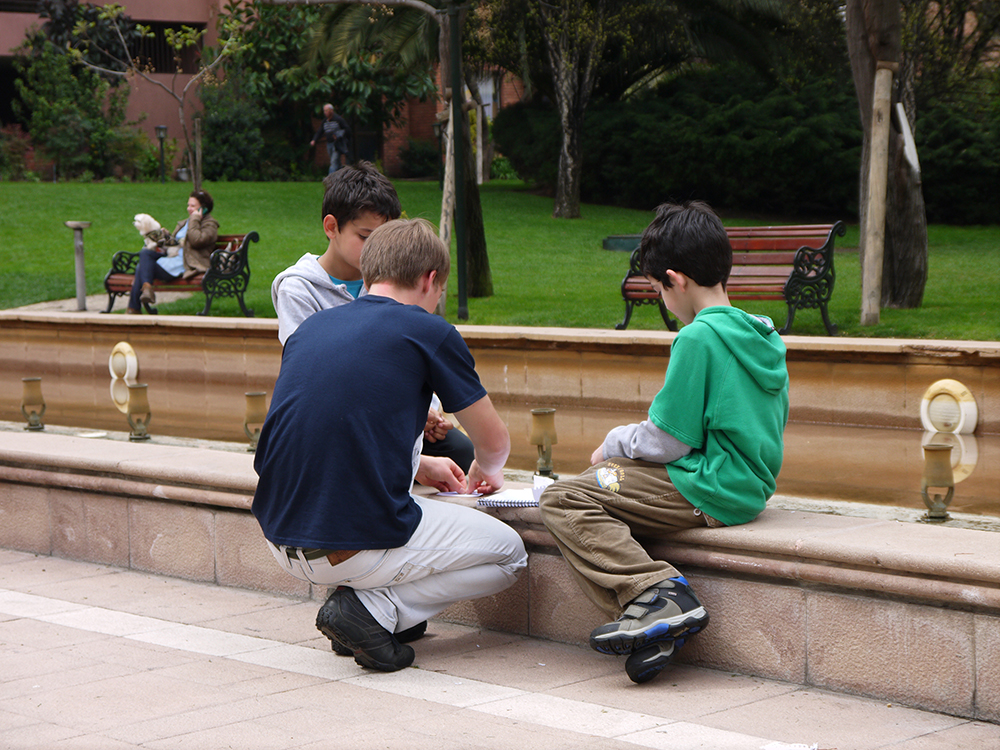 Marathon was the marker of the furthest thrown airplane. 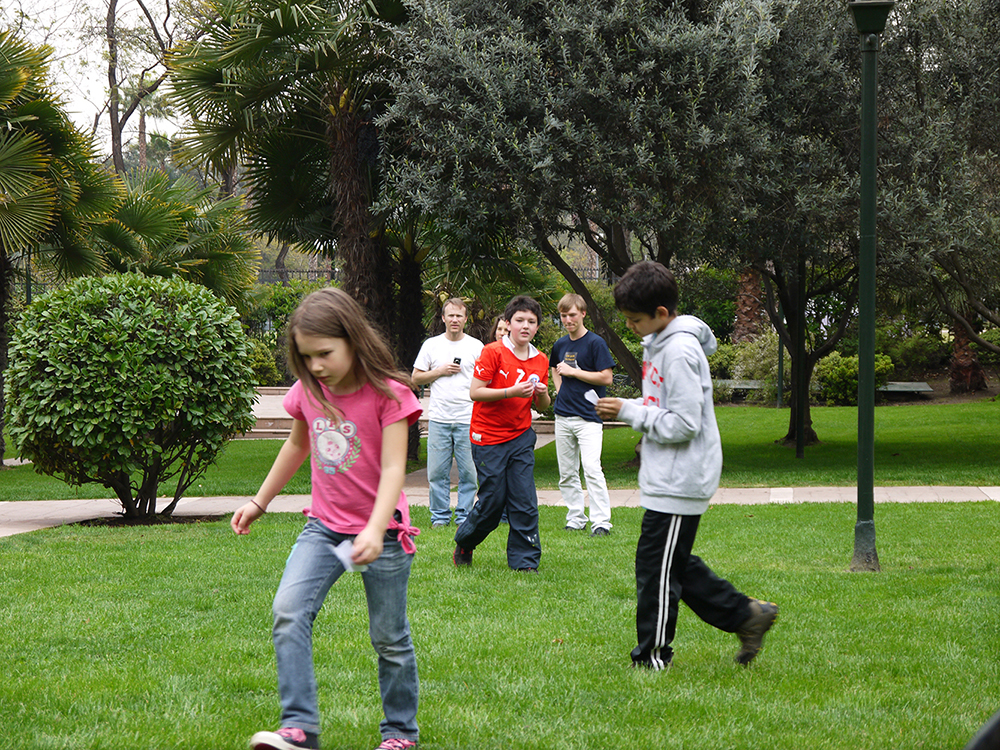 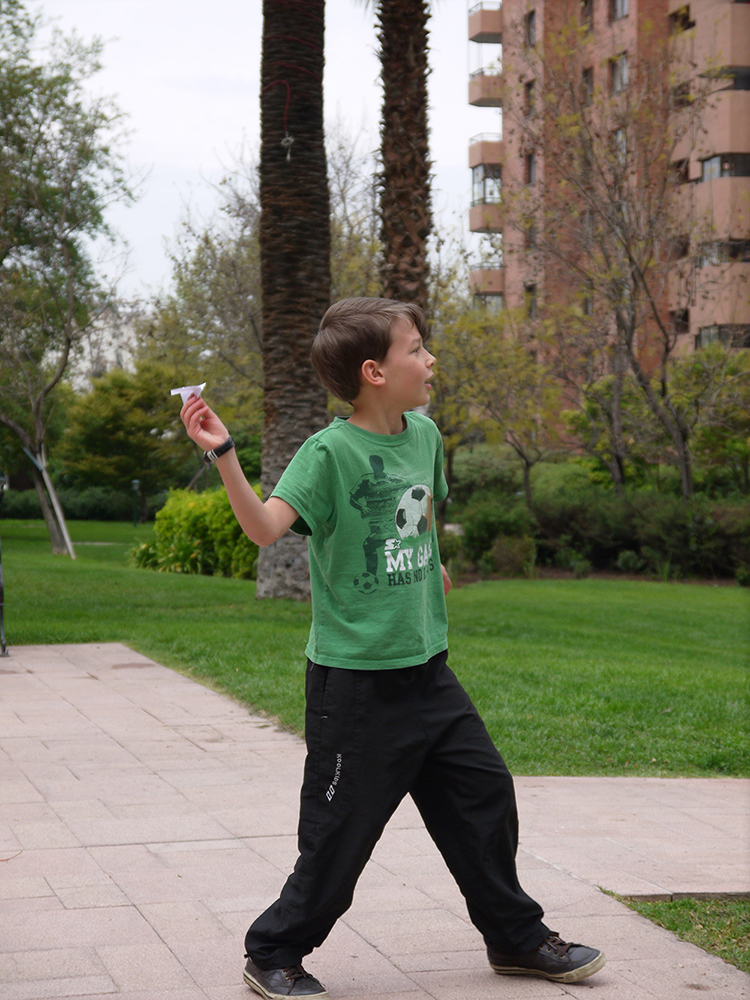 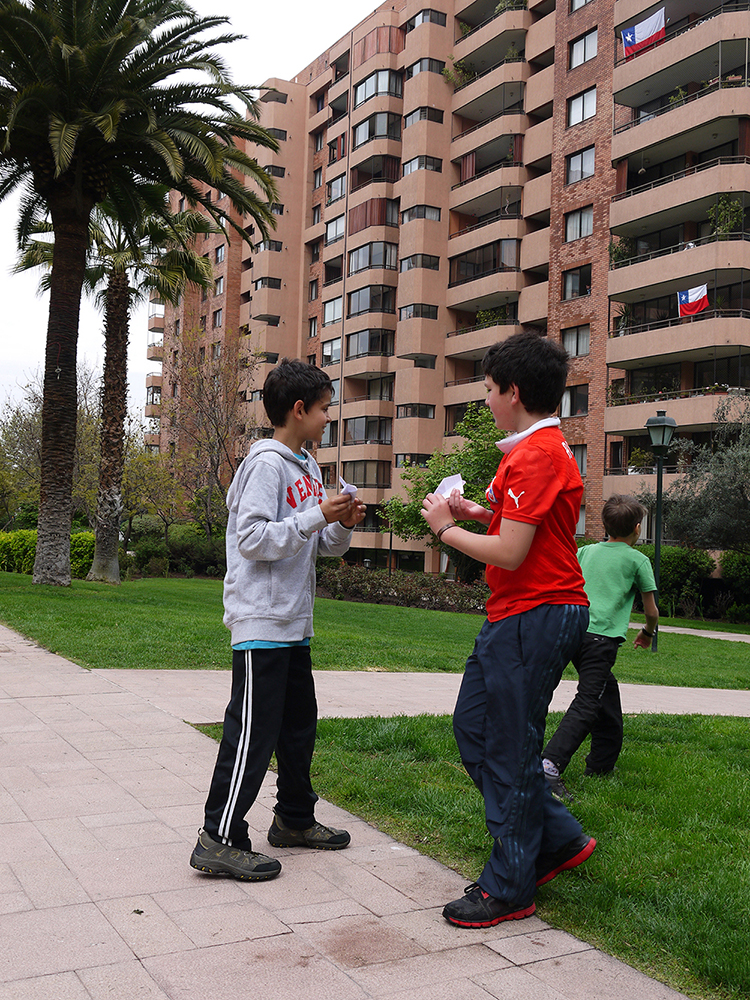 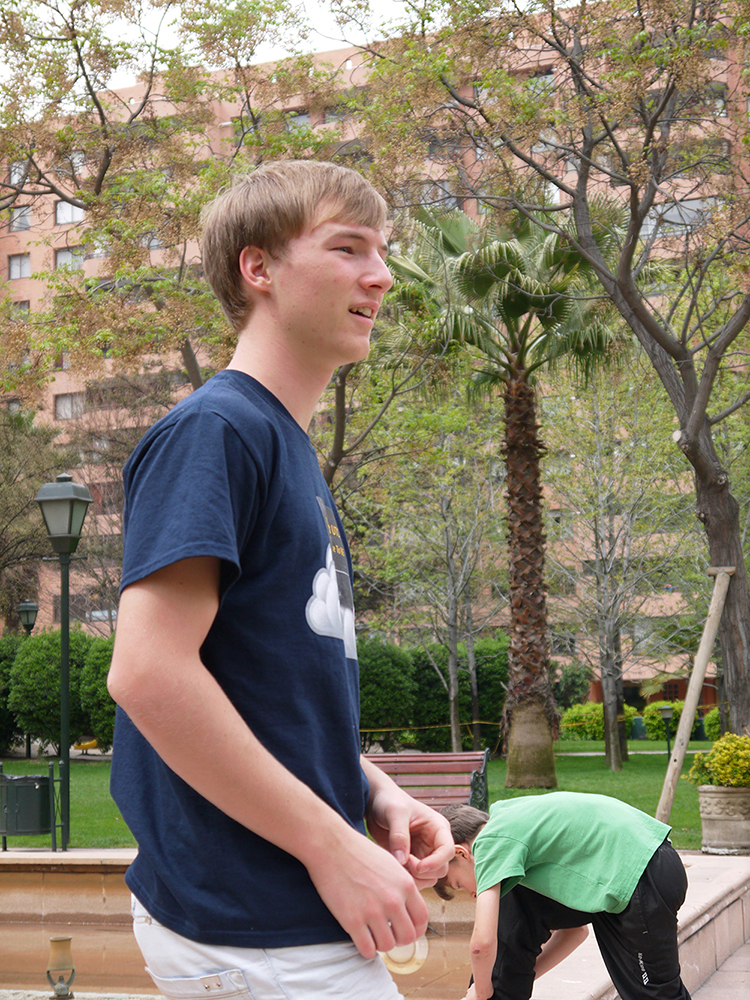 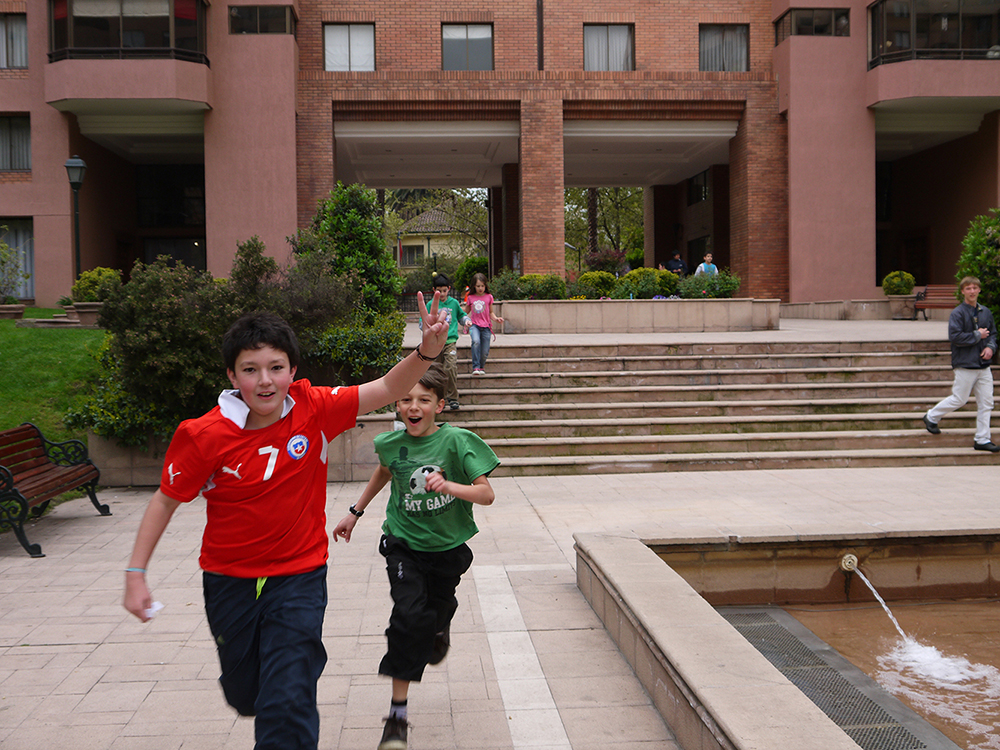 At the last spot, Marathon was waiting with party favor bags for everyone and a bike for Doodle! 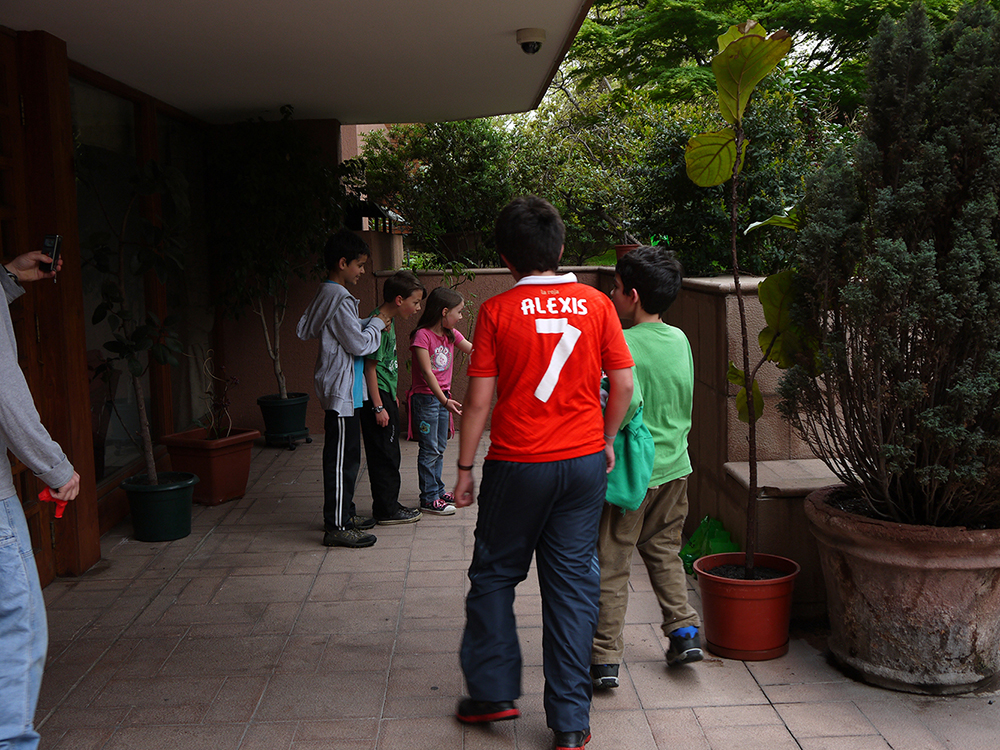 Doodle rode around and the boys (and Rosebud) ate their brownies. 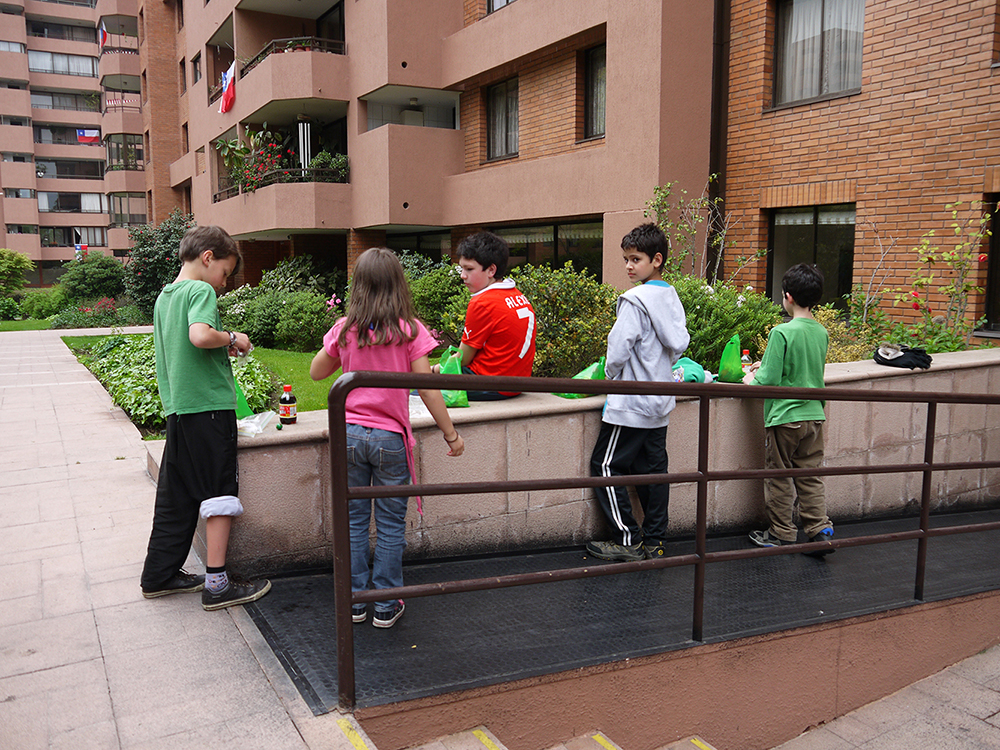 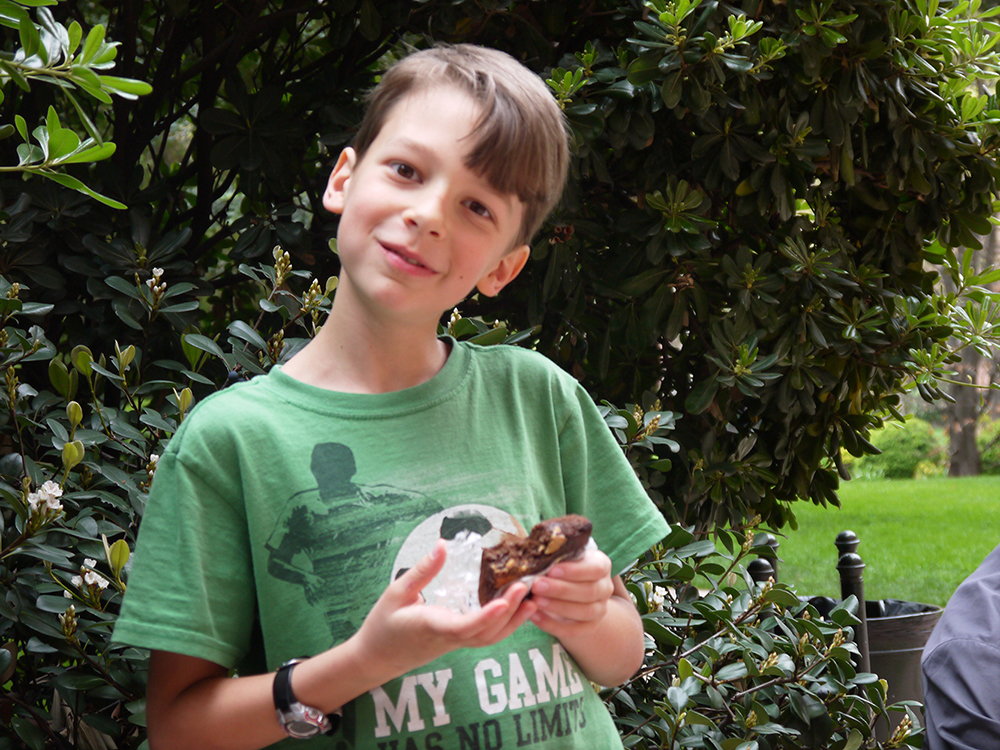 Hiking in the Chilean Countryside